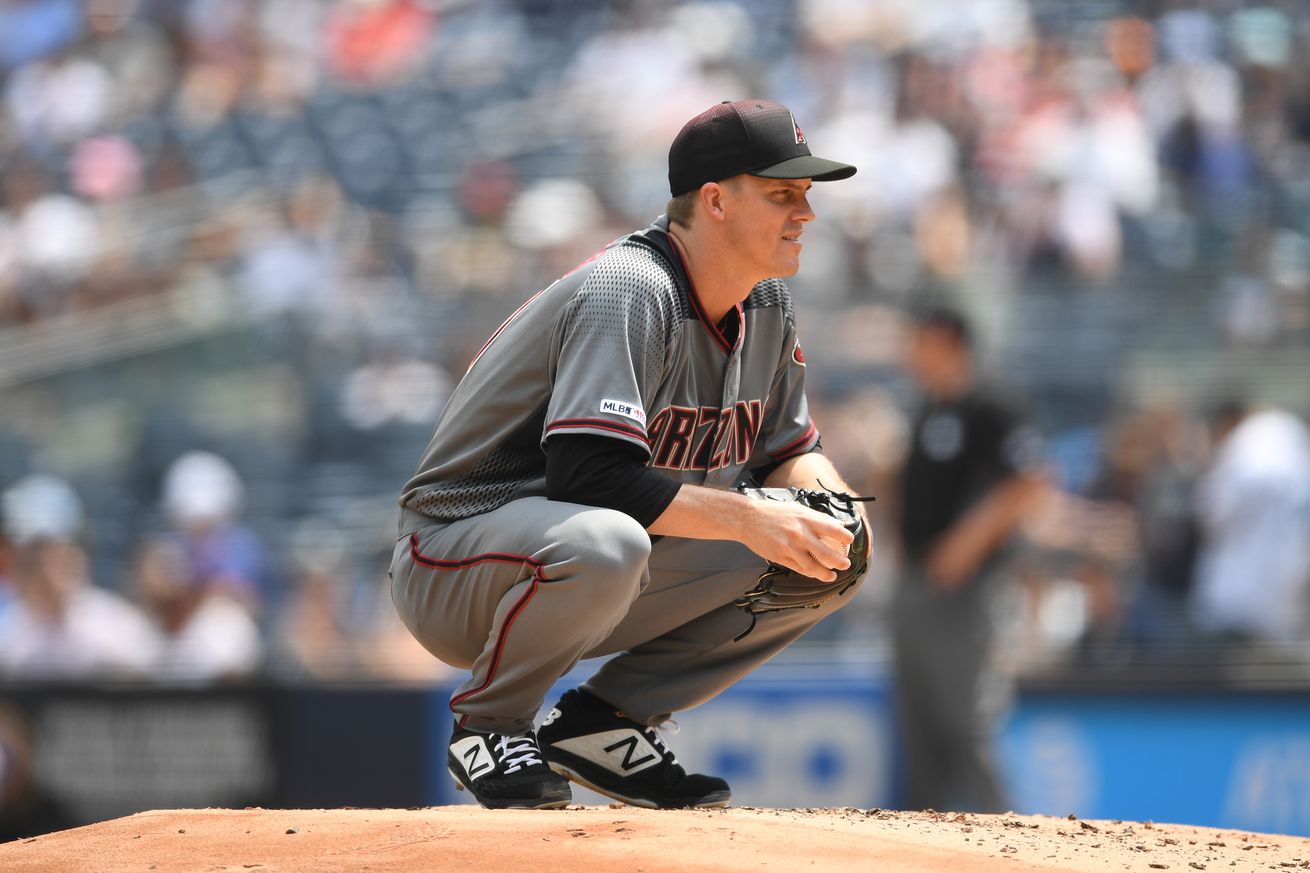 Into the heart of darkness go the D-backs. to face an old friend.

Games until the blessed end of the season: 9.

Probably no-one is happier than the Astros that the 2020 season has had to unfold behind closed doors. Without it, every road-game would have been a litany of trash-can banging and heckling; deservedly so, though I wonder what the statute of limitations is on such things? I’m guessing, for as long as anyone involved in their little scheme is still with the club. I mean, we Arizona fans still hate the Brewers, and will for as long as Ryan Braun continues to be a thing. But I suspect, by the time next April comes around, if there are people in the stands then, the intensity may not be there. Personally, hey, when it comes to stopping the Dodgers, I’m in the “by any means necessary” camp. 🙂

It’s strange to think that this is the penultimate weekend of Diamondbacks baseball for 2020. In a regular season, we would not even be at the one-third point. Though admittedly, it’s probably no bad thing. The D-backs’ current 19-32 record is the lowest through 51 games since 2004 (18-33), with 1998 (16-35) the only other worse mark. The odds are strongly against Arizona making the post-season after such a start. Coincidentally, the only team in the wild-card era to have done so were these Astros, who went 19-32 in 2005, before rebounding to an 89-win record, and reached the World Series. But let’s face it, I’m quite fine with cutting our losses.

Andy Young: got hit by a pitch 4 days ago and had to have his right hamate bone surgically removed and is done for the season. They expect him to be recovered by spring training.

Ketel Marte: Torey still believes Ketel will get on the field next week. Still working through his progression. Will hit against coach pitch tomorrow. Time is running out. Sounds like he’ll only get a few games in at most.

It’s Friday afternoon…been a rough @DBacks mini season but I think we can all agree with Torey’s call for FRIDAY BEERS pic.twitter.com/zUkbnx209V

Torey was asked about the Cameo videos he has been doing (above) with 100% of the proceeds going to charity to support children with special needs. Visit https://www.moriahus.org/us/ to learn more.