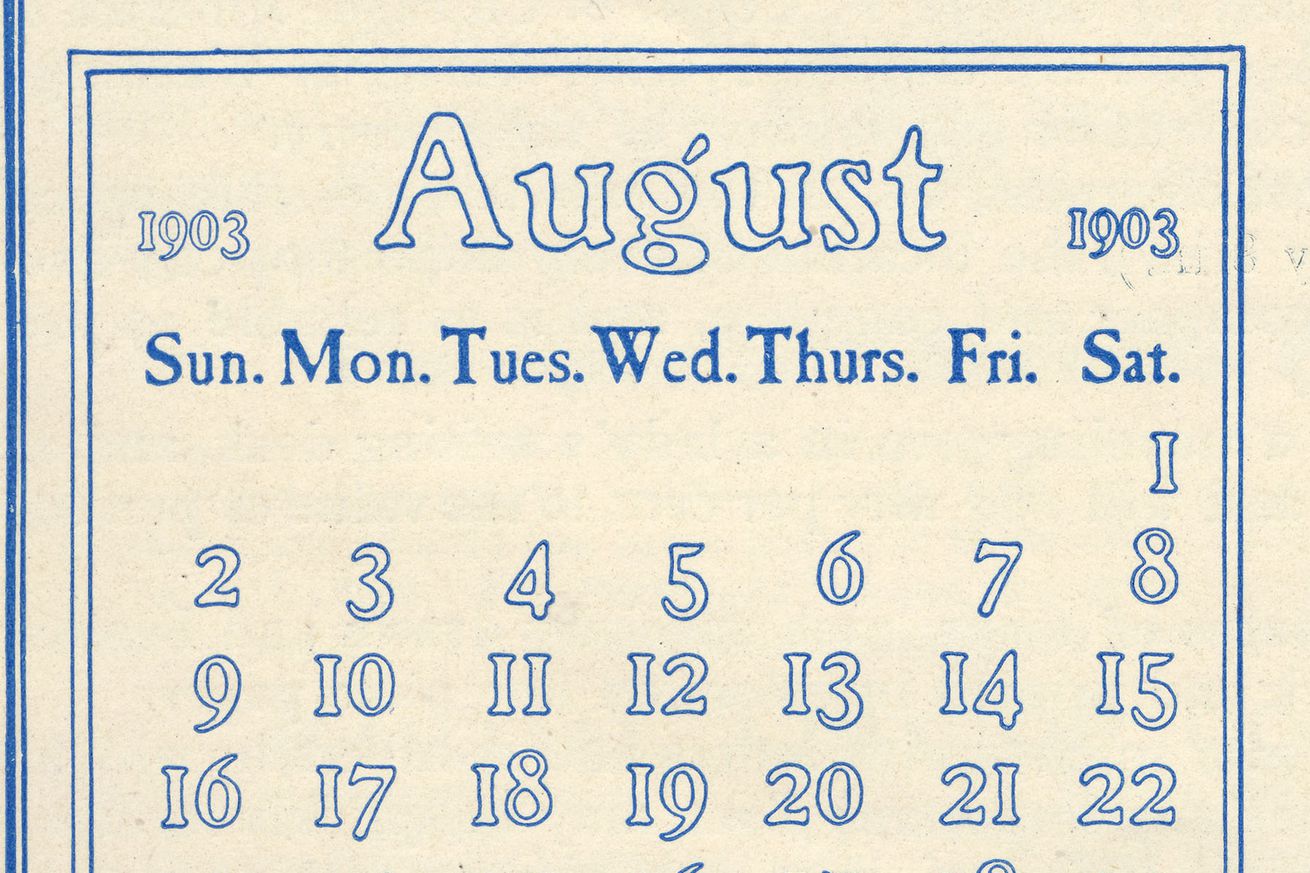 What a difference one play makes. Late in yesterday’s game, Arizona were staring dejectedly down the barrel of a 2-6 start, further extending the longest taco-less streak to start a season for them since 1998 [before this year, we hadn’t gone more than TWO games into any season without free tacos since then]. But then, Justin Turner botched a simple ground-ball, and later in the inning. Christian Walker proved that Mookie Betts is human, after all. Despite some nervousness in the ninth, courtesy of Archie Bradley, the D-backs prevailed. The Dodgers are beatable! Who knew? Of course, the team is still two below .500. But every journey starts with a single step…

I think it’s safe to say this will prove a bit of a confidence boost. Though I am still concerned how two of Arizona’s three victories were less about them winning, than the other team gift-wrapping a chance (there was also the W in San Diego where the sun led to a crucial outfield gaffe). On the other hand, if you can not play well and still win… that’s got to be a good sign, hasn’t it? Hasn’t it? Hello? Is this thing on? There’s certainly a boat-load of room for improvement from many D-backs. They’re collectively hitting .204 with an OPS of .580, and we’re now talking 290 PAs. For comparison, one of the worst-hitting players in major-league history, Jeff Mathis, has a career .554 OPS. Arizona is doing little better.

But, hey, no Jake Lamb in the line-up! Before you get all excited about that, however, there is a left-handed pitcher starting for the Dodgers, so this was already virtually certain to be the case. Ildemaro Vargas gets to start at first instead, with last night’s hero, Walker, in the role of DH tonight. We also get the first start of the year for Tim Locastro, though rather than hitting leadoff, he finds himself hitting in the #9 hole. However, order likely matters less with the absence of the pitcher. Do wonder how long we’ll see Escobar in the clean-up spot if things continue. His numbers haven’t been great – just 4-for-30, with ten strikeouts – but more worryingly the at-bats simply haven’t looked good.

No sign of a start for Daulton Varsho, or for Alex Young, the latter just getting added to the roster today. It is a difficult line to walk for Mike Hazen and team, balancing current team needs with player development, especially in these unusual times. A young player may be better served by seeing more action on the taxi squad, than riding the pine with the big boys. Josh Rojas, dropped to make way for Young, had managed just one PA over the eight games of the season so far, putting him on pace for… 7.5 major-league plate-appearances in 2020. Similarly, Jon Jay has only appeared in one game thus far. Life at the edge of the backup roster is never easy.