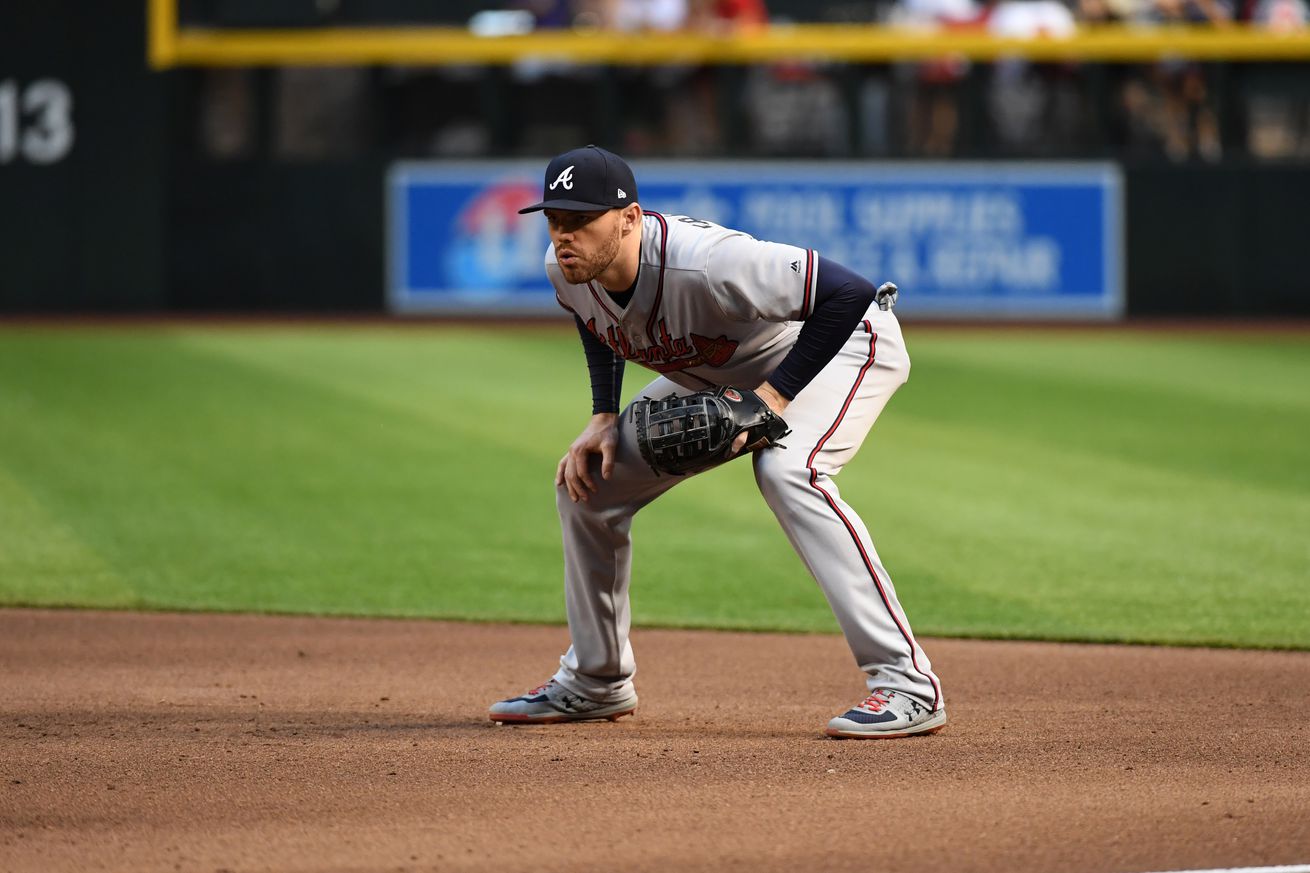 There may be no D-backs in contention, but still interesting to see who wins the fan votes for MVP and Cy Young

The season has quickly transitioned to awards season in MLB. While the biggest awards in the game – MVP, Rookie of the Year, Manager of the Year and Cy Young – are all still awarded by the BBWAA, fans had their own opportunity to chime in.

Fans voted for the major awards in the most recent SB Nation Reacts survey. This year, they believe Chicago White Sox slugger José Abreu deserved the MVP, earning 44 percent of the vote.

In the NL, Atlanta Braves first baseman Freddie Freeman took the crown with 55 percent of the vote. I’m entirely in favor of nobody on the Dodgers winning anything.

The Cy Young winners received even more of the vote. In the AL, Cleveland Indians ace Shane Bieber won with 81 percent of the vote.

Cincinnati Reds pitcher Trevor Bauer came in just a little behind that, winning the NL nod with 63 percent.

Fans agreed with the baseball writers on the AL Rookie of the Year, which was handed out on Monday. Seattle Mariners outfielder Kyle Lewis earned 46 percent of the vote, narrowly beating out White Sox outfielder Luis Robert with 43 percent. The fans and writers split, however, on the NL award. Fans gave the honor to San Diego Padres infielder Jake Cronenworth, who earned 44 percent. He beat Brewers pitcher Devin Williams, who took home the trophy.