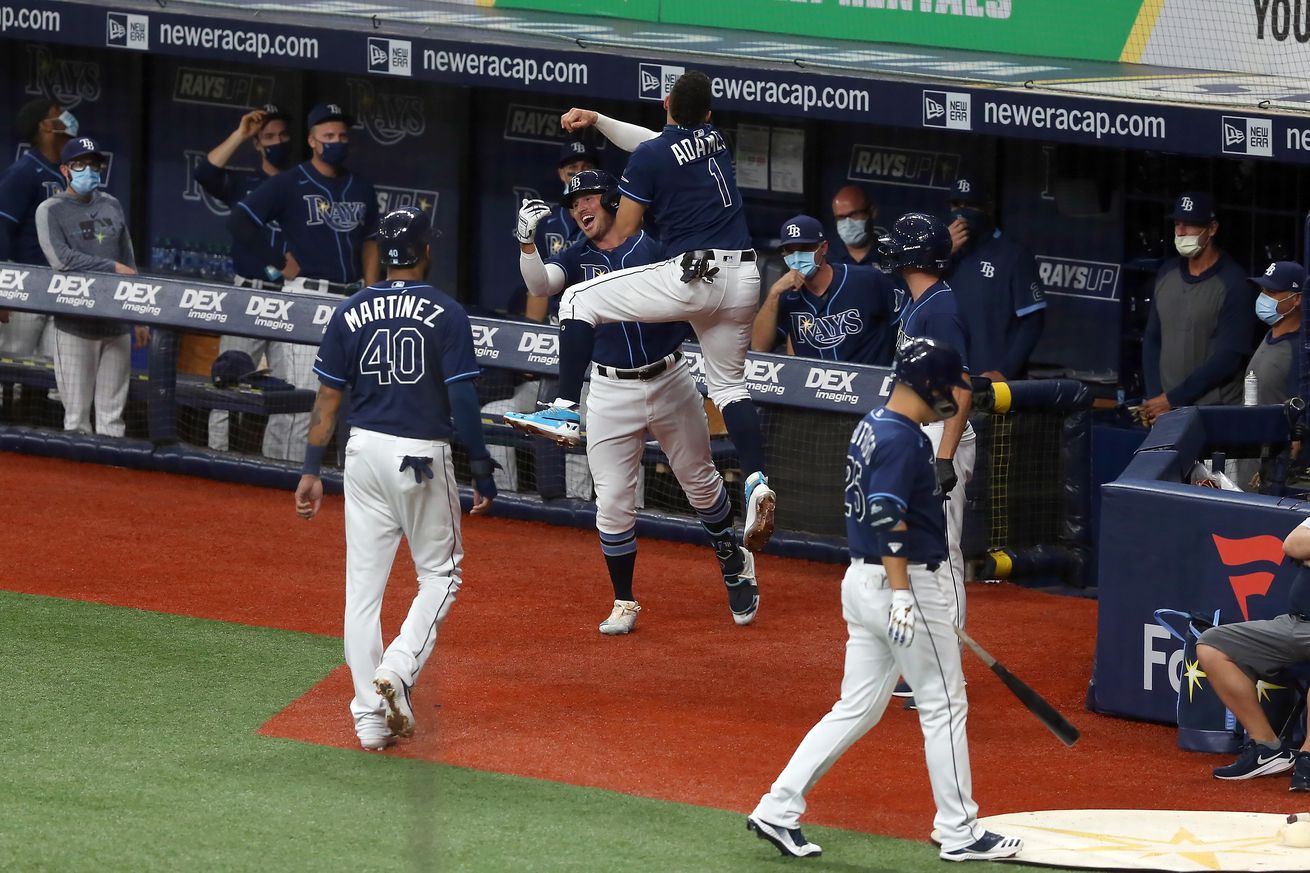 Everyone loves an underdog. Or just hates the Dodgers and Astros. That works too…

The Tampa Bay Rays are the most popular team in the country.

Whether it’s because Rays fever is sweeping the nation or they are playing the most despised team in baseball, one thing is clear – Tampa has become the people’s team. According to the most recent SB Nation Reacts survey, more fans picked the Rays as the team they are cheering for of the four remaining in MLB playoffs, than for the other three teams combined.

Can’t say I am too surprised by this result. The Astros reputation is clearly shot, by all the trash-can revelations, and I doubt many outside Texas support them. The Dodgers do not exactly seem well-loved either, outside of their direct fan-base. Though how much of that is my Arizona bias kicking in, is hard to say. I suspect, in the (hopefully, entirely theoretical) even of a Dodgers-Astros World Series, I would find myself cheering for the Astros, albeit while holding my nose.

Fans were also asked what they thought of the LCS schedules, with neither team getting a day off once the series started. Unfortunately for the pitchers, roughly two-thirds of fans think it’s fair to complete a full series without any days off.

I’m fine with this as well. Off days make some sense when there is travel involved, and when the post-season is coming on the end of a 162-game season. When no-one is going anywhere, and the season was barely a third of that… Suck it up, butterflies. Suck. It. Up.