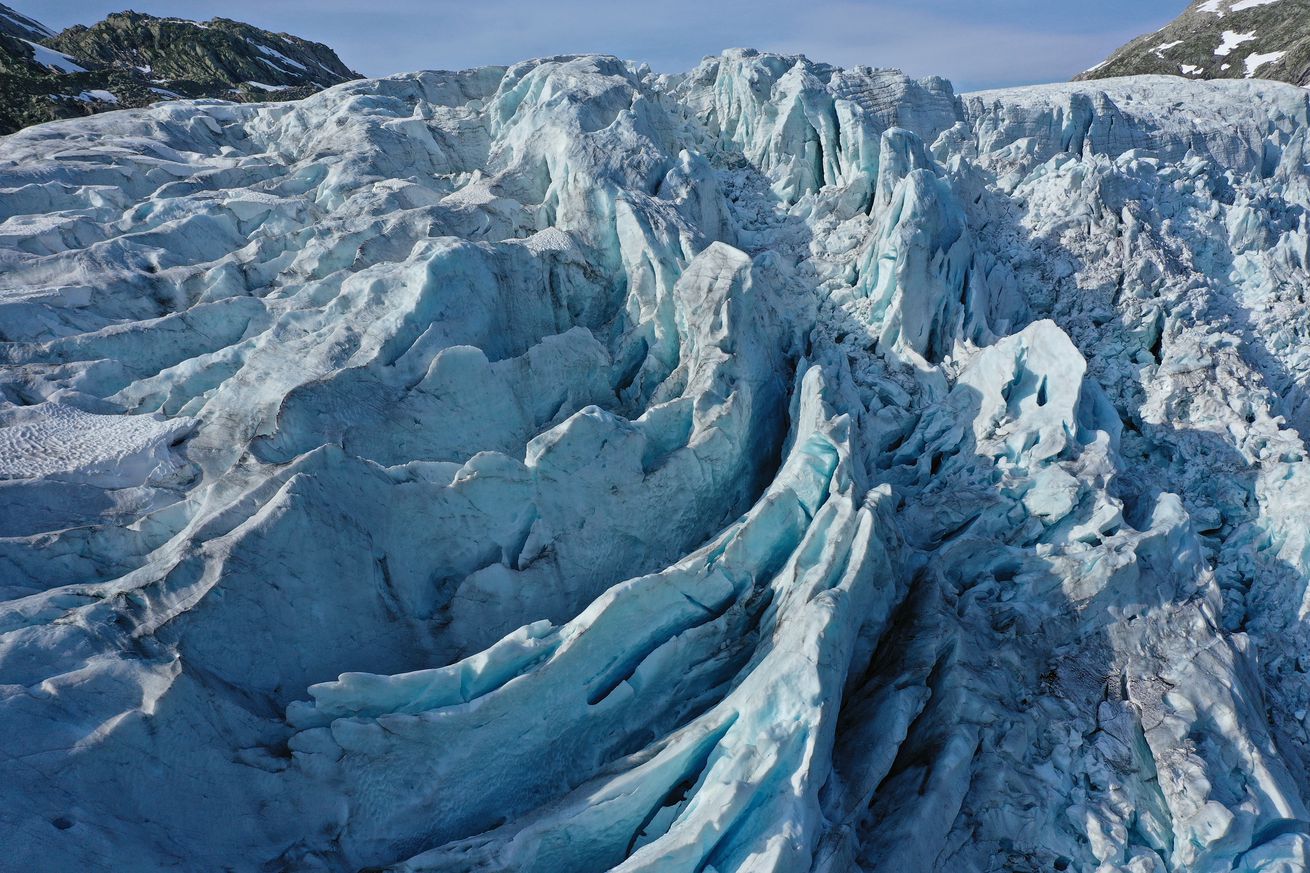 The Rockies and the Diamondbacks dream of the playoffs. These teams are strongly motivated to win. The series will be hard fought.

I predict the Diamondbacks will win the series. Let’s look at two reasons (temperatures and rotation collapse).

Recently, Rockies are ice while D-backs are fire.

Later, on 20 August, the Rockies had lost 8 of their last 10 games. During those ten games, the Rockies went from first place (up 1.5 games) to 4 games behind the Dodgers.

Immediately prior to this series, the Rockies lost four consecutive series (D-backs, Rangers, Astros, and Dodgers). In contrast to the wisdom that winning makes most problems go away, losing like the Rockies makes everything look like a problem. Clearly, the Rockies are as cold as ice.

The Diamondbacks started the season slow. Despite their ‘small ball’ style, they caught fire with a dramatic increase in runs scored. Their season average peaked at 5.0 runs per game. Dimming the flames was the lost series to the Giants, which included a drop 4.4 runs per game. The Diamondbacks offense is in shouting distance of average (4.7).

Last week’s round table talked about excellent contributions by Zac Gallen, Merrill Kelly, Starling Marty, and Kole Calhoun. Luke Weaver’s latest start was a huge step up. Torey Lovullo said that when Bumgarner rejoins the rotation, it will be at a strategically advantageous time.

“Those guys[Weaver and Ray] , they took some lumps early at times but this is a unique season that’s a hard year to evaluate all areas and I think it looks right now that we’re starting to get locked in collectively as a group.” — Jared Porter.

Please allow me a small detour. This season Zac Gallen pitched incredibly well, with an ERA of 2.25 through 22 August (ranked 7th best in the NL). I predicted he would be credited with 3 or more wins this season; at this point he should have at least one win. Instead, he has zero wins. Lets look at game scores when he left the game: 0-1, 1-2, 3-2, 2-2, 3-1, & 0-1. Twice he was in position to get the win, but he did not. In the other four games the Diamondbacks were tied or within 1 run. My confidence remains high that Zac Gallen will be credited with 3 or more wins.

“[my 4-seam fastball]…it’s got good spin, good spin efficiency, and the ball tends to hop. It has that late life.” — Zac Gallen

Will the Rockies rotation collapse?

Will the four starters continue to pitch effectively or will they burn out? Let’s look at this question (data from Baseball Reference).

The Rockies have one less starter in the rotation than most teams. Intuitively, performance of their rotation is less sustainable for two reasons:

What about spot starts? Castellani’s two spot-starts were well pitched. However, in the minors his ERA of 8.31 ERA indicates that his performance may worsen. The day after Gonzalez’s spot start, he was placed on the injured list for bicept tendonitis.

Let’s look at the pitchers in the 4-man rotation. Last season, their second month (6.49 ERA) was much worse than their first month (3.73 ERA). We are roughly 3 weeks into the season, is there any indication that the pattern will repeat? Yes. Collectively, their first two starts had an ERA of 2.0 and their last two starts (through 18 August) had an ERA of 4.29.

Looking at the Rockies’ rotation, have they been lucky or unlucky? In the first 23 games, when starters left the game in a position to earn a win, how many times was the game lost? Zero! It was zero despite that the bullpen had a worse ERA than the starters (4.60 vs 3.25). For comparison, it happened 3 times to the Diamondbacks starters.

My conclusion is the Rockies rotation will collapse over the second half of the season.

Although pitching match-ups for this series are TBA, let’s look at likely starters to answer the question, “Do ERAs indicate a start to a rotation collapse?”

The ERA trends show Castellani, Marquez, Gray, and Freeman have worsening ERAs. Their ERAs indicate a rotation collapse has started.

The Final Result: Which super-star third-baseman (Nolan Arenado or Matt Chapman) performed better against the Diamondbacks?

I thought the result would be close, but it wasn’t. Without waiting to see how many points Nolan Arenado piles-on in the 24 August game, Nolan Arenado’s 36 points won by a large margin.

On 10 August, the consensus of the poll was that Nolan Arenado would win by a large margin (57%) or by a small margin (26%). For this question, the crowd wisdom won the day.

“Whenever you find yourself on the side of the majority, it is time to pause and reflect.” —Mark Twain