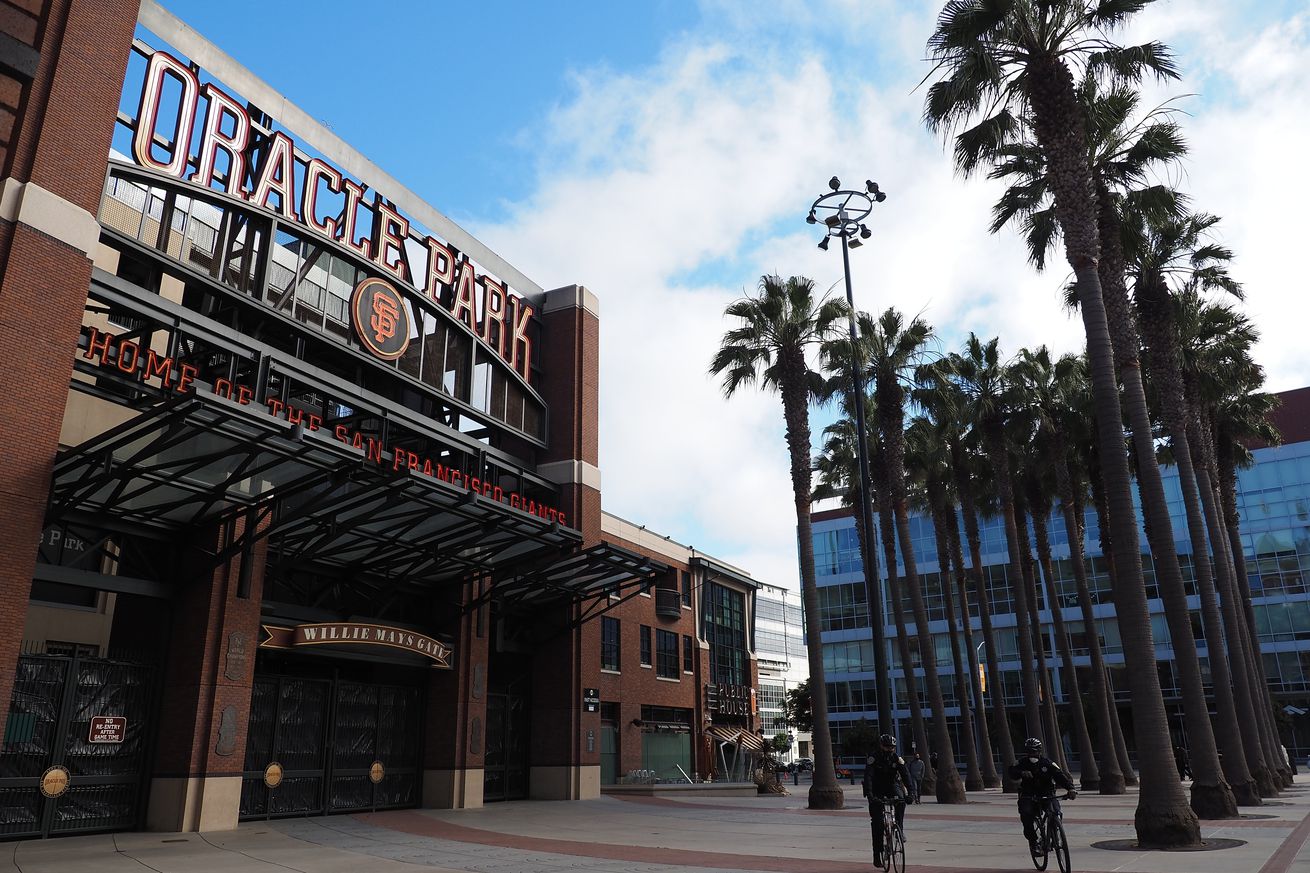 After a disappointing split with the A’s, the Dbacks look to rebuild some momentum against the Giants

The series with the A’s started out with a bang. The Diamondbacks took the first two and pushed their winning streak to six games. They were also two games above .500, the best position they had been in all season. However, things didn’t stay as rosy when they took a quick hop over to the smoke filled Colosseum. The offense forgot to pack their bats, and the pitching just wasn’t able to make one run on six hits hold up over either game.

The Giants are a very different opponent compared to the A’s. The A’s currently have the highest win total of anyone in the AL and are only one win behind the Dodgers for the best win total in baseball. The Giant’s, however, are in last place in the NL West with a .407 W%, 2.5 games behind the Diamondbacks. It’s worth nothing, though, that they just took three out of four against the Angels, so they aren’t just rolling over and being steam rolled either.

Oh Robbie… After the story line all Summer Camp being his new delivery, Ray pretty much abandoned it in his last start. The results were better, only giving up one run in five innings. The process to get there wasn’t great, though. He matched a career high for walks, giving up six. I’d say the Diamondbacks will be hoping for better this start, but at this point, that’s just Robbie Ray. Expecting anything else will just lead you to disappointment.

Logan Webb made his debut last season, against the Diamondbacks no less, and started eight games for the Giants with middling results. This season has in some ways been more of the same, with his walk and strike out rates remaining mostly unchanged, but despite his WHIP going up slightly, he has allowed significantly fewer runners to cross home plate. The key for the Dbacks will be to take advantage of the base runners he is going to give them, and to not let him strand them.

Look, I know it’s early, but this Zac Gallen kid is good. He hasn’t been getting the run support to give him any wins this season, but he keeps going out there and throwing gems every fifth day. He threw another stellar game his last time out against the A’s, holding them to three hits and just one run in seven innings of work. If you can only watch one game this series, make sure it’s this one.

Anderson gave up five runs in five innings during his last start against the Angels, which was the only game against Anaheim that the Giants lost. It was much the same his start before that, where he gave up four runs to the Astros in five innings. However, the Diamondbacks have seriously struggled against left handed starters this season, so they will need to address that, if they want to get Gallen his first win of the season.

Weaver finally came out and looked like the pitcher we’ve been waiting for all season against the A’s. He only went five innings, but, like Gallen, only gave up one run and three hits. It helped that the Diamondbacks gave him a huge lead early on, but hopefully he’ll build on that and continue to get back into form.

Old Friend Trevor Cahill will take the mound for the Giants in the series finale on Sunday. He has taken over the starting spot from the injured Jeff Samardzija. His first start was very abbreviated, at only 1.2 innings, and while his second start was longer, four innings, it was still short. He has only given up one run so far, but there isn’t enough information to make any real conclusions about that. He should be the type of starting pitcher the Diamondbacks do well against, though, so I like their chances in this game.

This is the type of series the Dbacks need to win to have a shot at the post season. Right now they are a fringe postseason contender, but with a lot of games coming up against bad teams such as the Giants, they have a chance to change that quickly. I’ll say the Dbacks take 2 out of 3, specifically the last two games of the series. Go Dbacks!