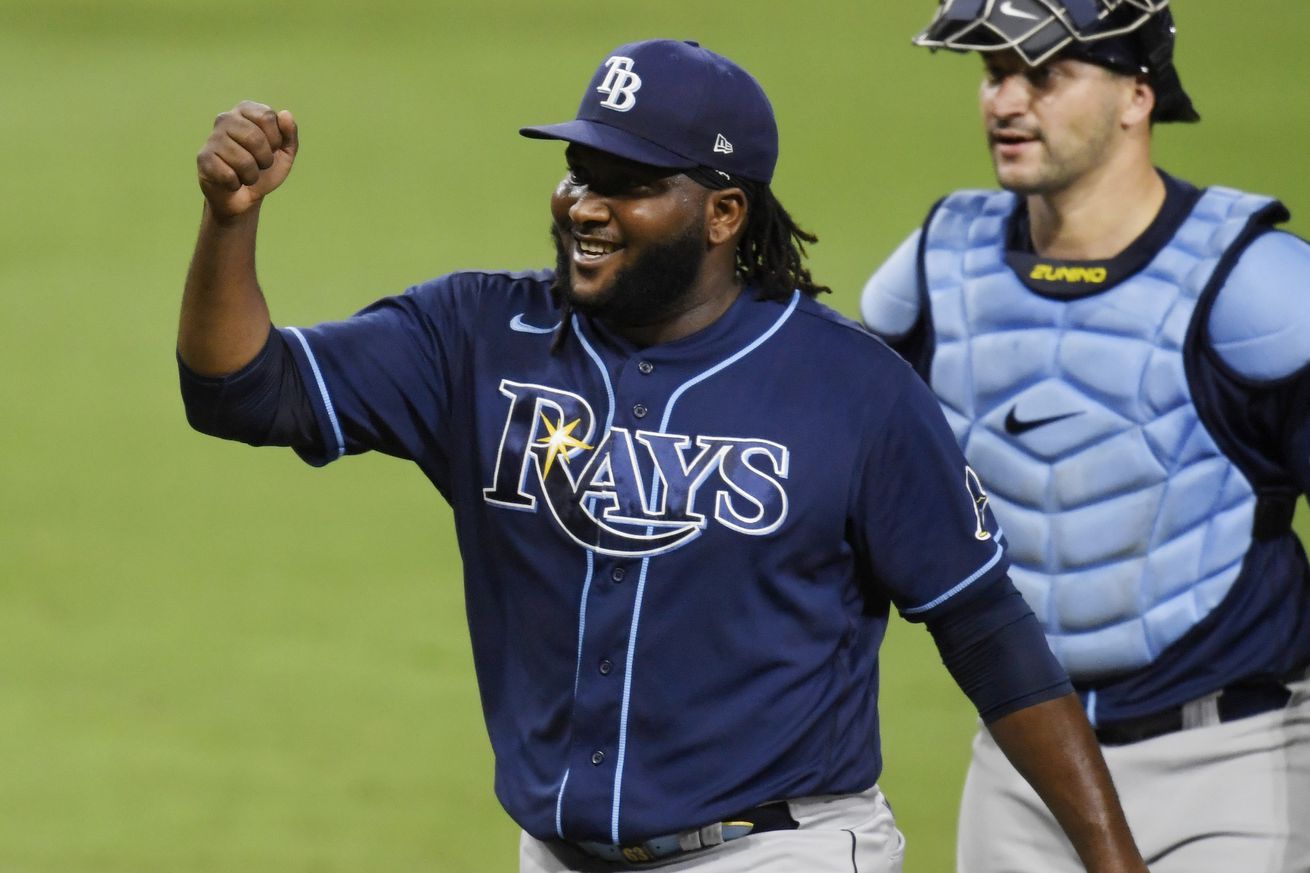 Both the Braves and Rays took dominating leads in their respective LCS.

Five Offseason Questions for the Diamondbacks

Jose Altuve had the yips while the Rays showed off some defensive excellence in Tuesday night’s match-up. The result leaves the Rays on the doorstep of sweeping the Astros from the ALCS, punching Tampa’s first ticket to the World Series.

The Rays are demonstrating how it is possible for a small market team to succeed.

Freddie Freeman got things started for the Braves in the early part of this game. Then, the Braves poured it on in the fifth. THe Dodgers attempted to mount a comeback, scoring more runs in this game than Atlanta had allowed in the entire postseason to that point. However, it was not enough and the Braves have now taken a 2-0 lead in the NLCS.

Are the Dodgers Cooked?

Only one other team since 2001 has come back from being down 0-2 in a best-of-seven series to winning the series. The Dodgers are looking to make themselves the second team to do so and might just have the talent to do it.

Trevor Bauer in Free Agency is a Mystery

Trevor Bauer is entering this offseason having reached free agency for the first time in his career. The 2020 season could not have gone much better to set him up. Bauer is coming off a season in which he was a key part of a playoff team in Cincinnati, so much so that he is a favorite to win the NL Cy Young Award. It’s Bauer’s personality and his repeatedly stated desire to play on a series of one-year deals, for contending teams, which makes his eventual destination almost impossible to peg. While he has left the door open for a multi-year deal, many expect he will continue to bet on himself, the same way he has since the day he was drafted.