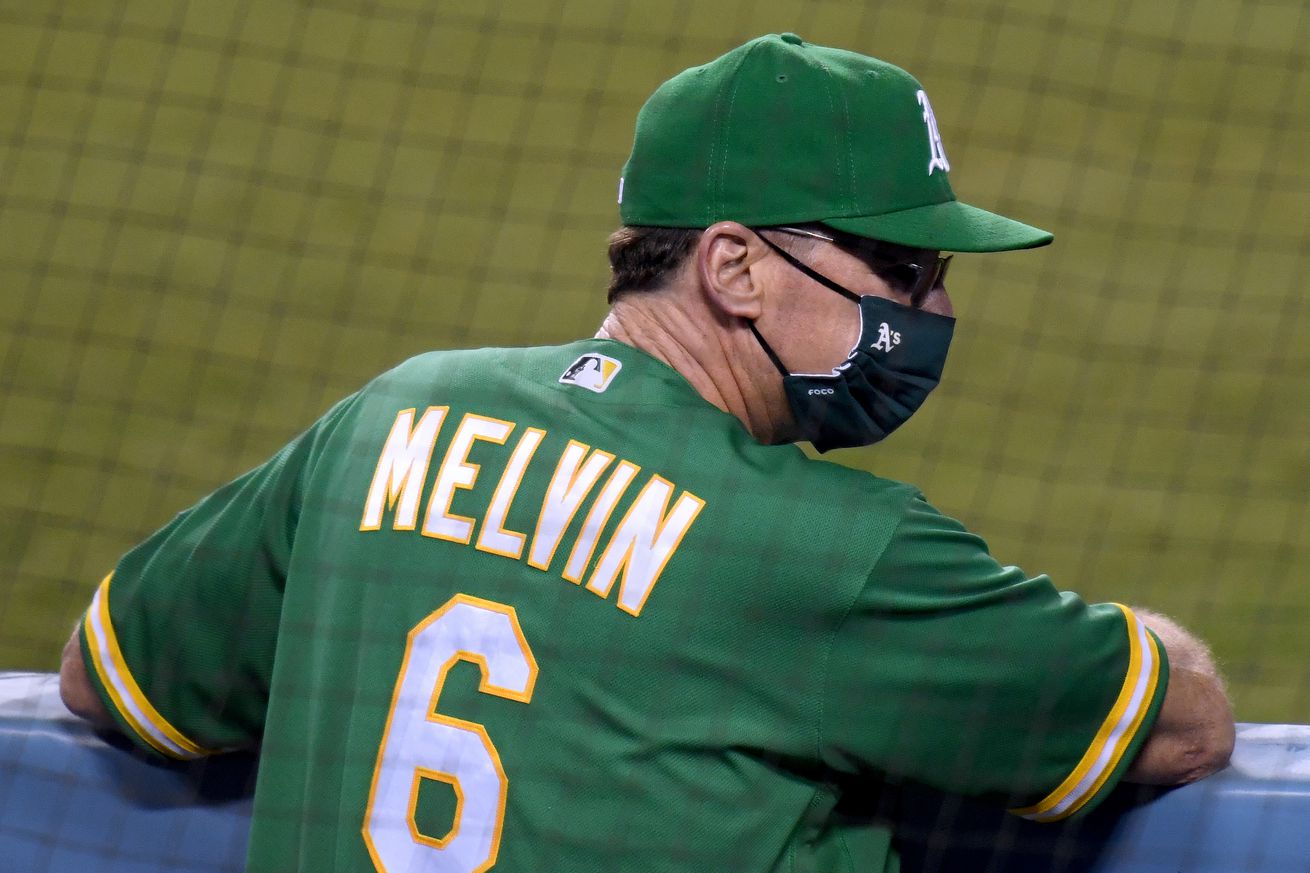 [D’backs.com] 5 key questions for D-backs this offseason – Every team in Major League Baseball has to grapple with the question of how much should be decided about its roster after a 60-game sprint as opposed to a 162-game marathon. For the D-backs, the rollercoaster nature of the season makes their evaluation that much tougher. After beating the A’s, 10-1, on Aug. 18, the D-backs were 13-11 and held a postseason spot in the National League. They would go on to lose 18 of their next 20 games and fall out of contention before finishing the season on a 10-6 run. In the middle of the 2-18 stretch, general manager Mike Hazen made the difficult decision to trade away key veterans Marte, closer Archie Bradley and left-hander Robbie Ray in an attempt to save some money, but more important, to collect pieces for 2021 and beyond. When the season ended, though, Hazen was still wrestling with whether it was just a small sample size or a reflection of where his team stood.

[Yahoo Sports] Cervelli announces retirement after 13 MLB seasons – Veteran catcher Francisco Cervelli announced his retirement Saturday after a 13-year major league career. The 34-year-old Cervelli played in only 16 games this year for the Miami Marlins before his season was cut short by the latest in a long string of concussions. He also had concussions in 2018 and 2019. A .268 career hitter, Cervelli spent his first seven seasons with the New York Yankees and also played for the Pittsburgh Pirates and Atlanta Braves. He finished with 41 home runs and 275 RBIs. Early in his career, Cervelli won a World Series championship as a backup with the 2009 Yankees, appearing in 42 games that season.

[MLB Trade Rumors] Rangers To Reduce Payroll In 2021 – Like many or most other teams, the Rangers are planning to trim their payroll in response to the revenues lost during the shortened 2020 season. In a session with media earlier this week, managing partner Ray Davis told Evan Grant of the Dallas Morning News and other reporters that “two major factors” will contribute to less spending next year. “The first is how much baseball is going to lose [financially] in 2020. And also, the life cycle of our club,” Davis said. “We have some high-paid contracts rolling off our payroll. We will have some minimum salary players coming on. So, it gives a justification, if you will, to not to spend as much. The economics of baseball has been so sad this year and there is uncertainty about what 2021 will bring.” The Rangers were projected to have a payroll in the $153MM range heading into the season, before the COVID-19 pandemic struck and the season was reduced to 60 games (thus reducing Texas’ outlay to roughly $65MM). Grant figures the club won’t go much, if at all, beyond the $100MM figure in 2021, though as Davis noted, some of that reduction was already baked into the future plans.

[ESPN] Former MLB player Charles Haeger, sought in woman’s killing, found dead – Former professional baseball player Charles Haeger, sought in the shooting death of his ex-girlfriend in a Phoenix suburb, was found dead Saturday of a self-inflicted gunshot wound at the Grand Canyon, police said. Haeger’s body was discovered at about 4 p.m. on a trail along the South Rim of the Grand Canyon in northern Arizona, Sgt. Ben Hoster, a Scottsdale Police Department spokesman, said in a statement Saturday night. Police were seeking Haeger, 37, on suspicion of murder and aggravated assault in the fatal shooting Friday, Hoster said. The victim was identified by police Saturday night as Danielle Breed, 34. Breed owned The Tipsy Coyote Bar and Grill in Scottsdale, the Arizona Republic reported.