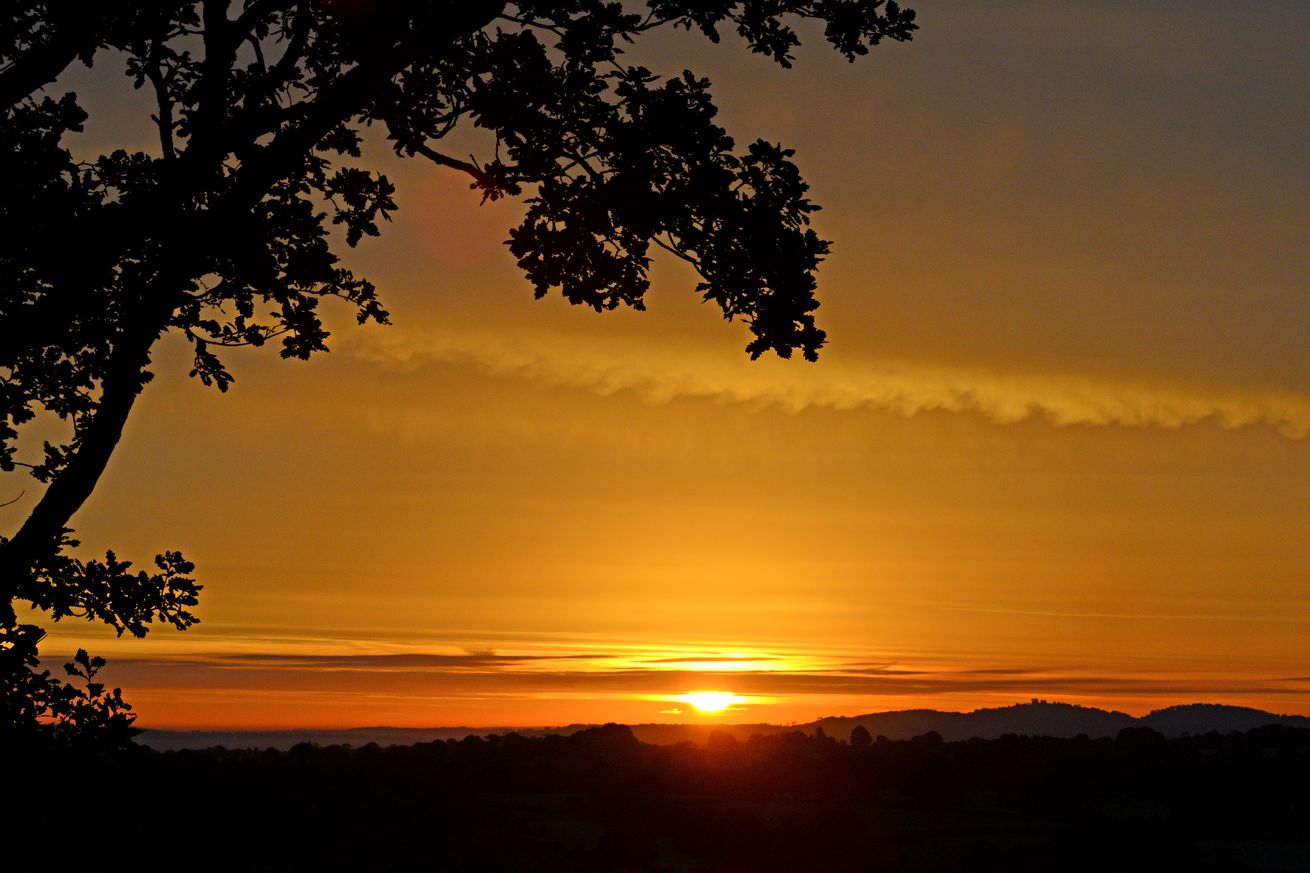 With the final postseason awards having been handed out, we now enter the quiet news period leading into the winter meetings which hopefully, will still provide some offseason excitement this year.

Congratulations are in order for longtime baseball exec Kim Ng, who has finally taken charge of a Major League ballclub, becoming both the first woman and the first Asian-American to pilot a major American sports franchise.

Ng’s Resume the Stuff of Dreams

Looking at the landscape of baseball GMs, it is unlikely any of the other 29 GMs entered their current position with even half the resume Kim Ng developed while waiting for her opportunity to arrive. Ng’s resume as a first-time GM may be the most impressive ever: more than 30 years in the game, three World Series rings, tenures as an assistant general manager with and Dodgers, a decade working on key initiatives in the MLB Commissioner’s Office.

Rob Manfred won’t care, but he might want to look at the polling results from Fangraphs anyway. If nothing else, the readers of Fangraphs are the sort of fans who are truly invested in the game of baseball and they clearly do not like most of the tinkering that Manfred has been doing.

Unless you are the Yankees (or maybe the modern Dodgers), baseball excellence is a cyclical thing. From 2015-2019, the Astros won the second-most games in baseball, four fewer than the Los Angeles Dodgers. Now though, the Astros see their offensive talents all preparing to leave, while their farm system ranks among the very worst in the game. Part of that has to do with the nature of winning games. The draft picks come deeper in the draft. Part of that has to do with the scandal. But really, the team has just not been successful in retaining talent once they have it. Now, the roster is aging, the arms have mostly departed, and the offense is about to be gutted by free agency.