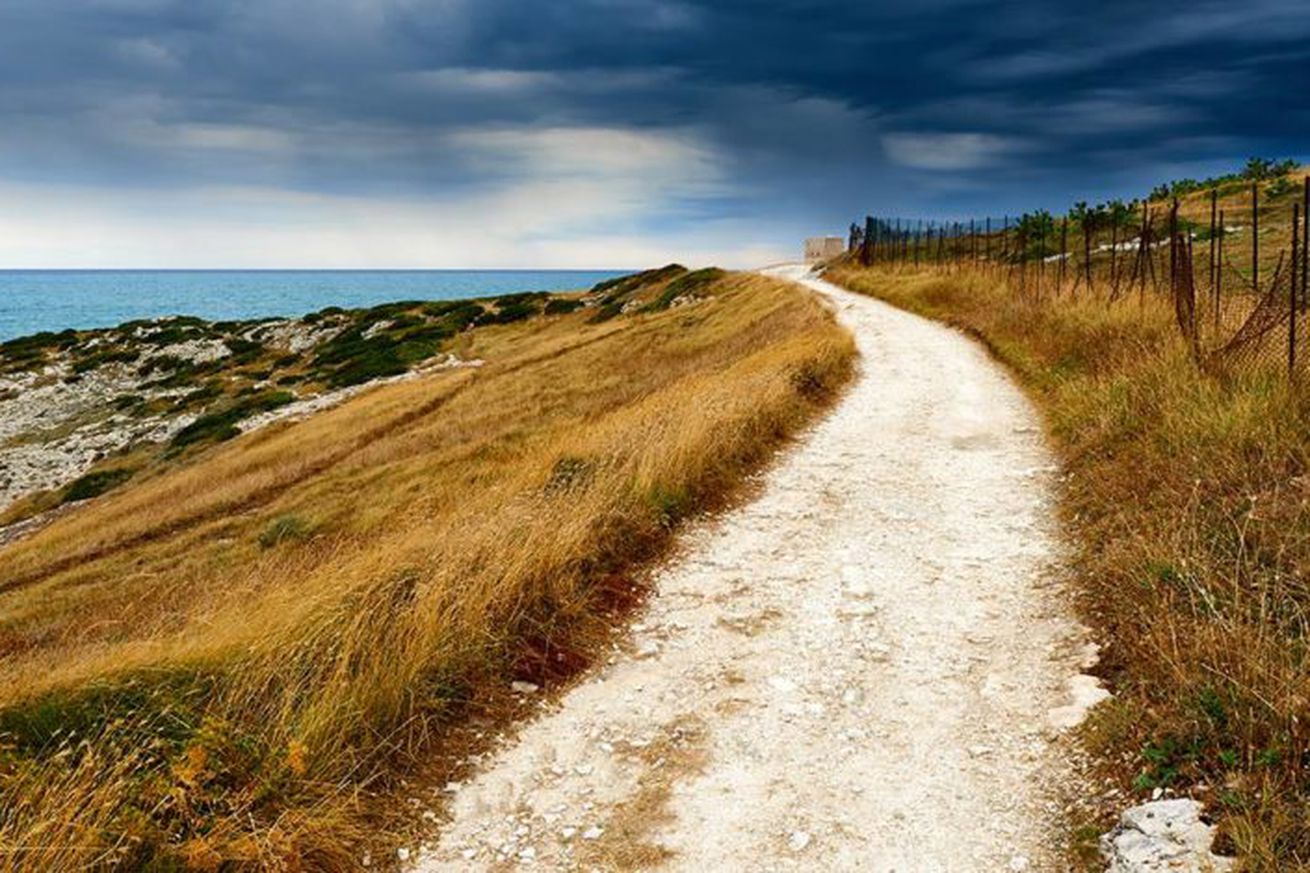 Surprising absolutely no one, Jon Duplantier did not crack the expected 2020 starting rotation. The former top-100 prospect will start the season in Reno as one of the team’s primary depth options should problems arise for the rotation.

For those who just have to have some baseball of some sort, any sort, MLB is offering free access to their archive of over 4,800 games spanning the 2018 and 2019 seasons.

We still don’t know much, but it does seem that ROb Manfred found some significant wrong-doing.

Thankfully, some financial relief is on the way to numerous minor league players. Still, the delay to the season has left chaos in its wake.

When will their next paycheck come? From where? What preparation needs to be taken for the delayed start of the season?

The recurring theme during conversations I’ve had with players across all levels of professional baseball — from the majors down to rookie ball — is the stark contrast between the amount of information being given to major league and 40-man roster players versus that being provided to minor leaguers. As one minor league player put it, “Minor league guys don’t know anything until it comes out on Twitter.”

Out of the Park Baseball 21 Released

For those who simply cannot wait to see how the 2020 season will play out, Out of the Park Baseball 21 (OOTP 21) was released yesterday. For those who are not aware, OOTP is a multi-award-winning series of simulators, incorporating real-life rosters. Players can access team going back at least as far as 1917 and can create all sorts of fantasy scenarios. Having been lucky enough to land a review copy of the game, I will be providing an in-depth look at the game on Wednesday, after I have had a chance to kick the tires and take the game on a test drive. For those jonesing for some baseball who just can’t wait, the game and more information can be found here.