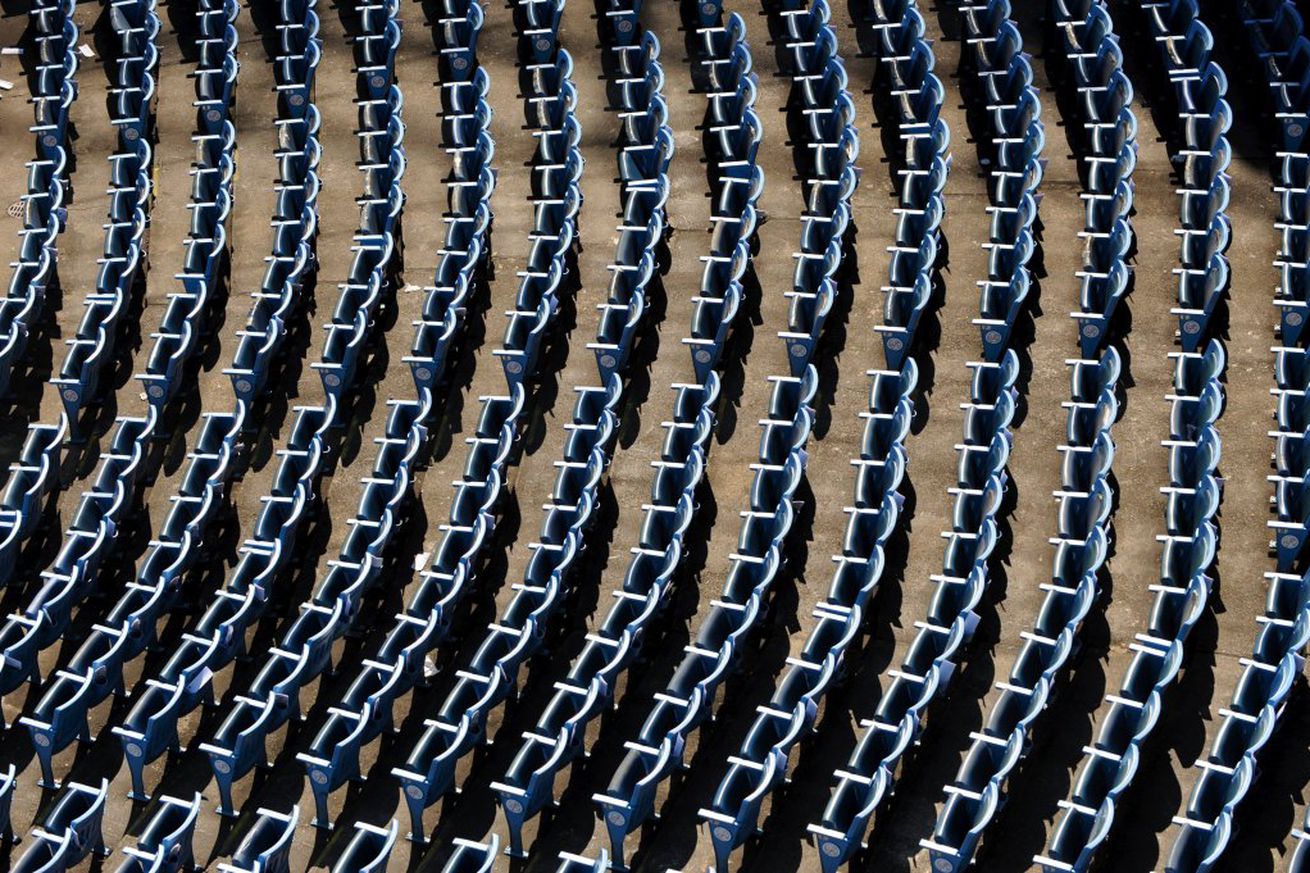 Tomorrow would have been a holiday for many of us, except Mother Nature had other ideas.

In partnership with MLB.com, Steve Gilbert put out a Twitter poll asking for fans to vote on the best catcher in franchise history. The results were not at all surprising, though they will almost certainly be changing as the season progresses.

Related: The Best Catcher in Every Team’s History

Three of these are playing for their team right ow. A fourth is still in the league, but playing for a new team. One more just retired in October. That’s some pretty hefty representation from the current crop of backstops.

Among the stickier details to be ironed out is how service time will be awarded.

With the season in peril of being cancelled, Noah Syndergaard has joined the list of pitchers electing to go under the knife now, rather than waiting to see how things play out.

40 Classic Sports Games and Moments to Revisit While Social Distancing

Looking for something to watch while cooped up at home? The Ringer gives a few suggestions, though it does seem odd how basketball-heavy the list is without including a single Michael Jordan game or moment.