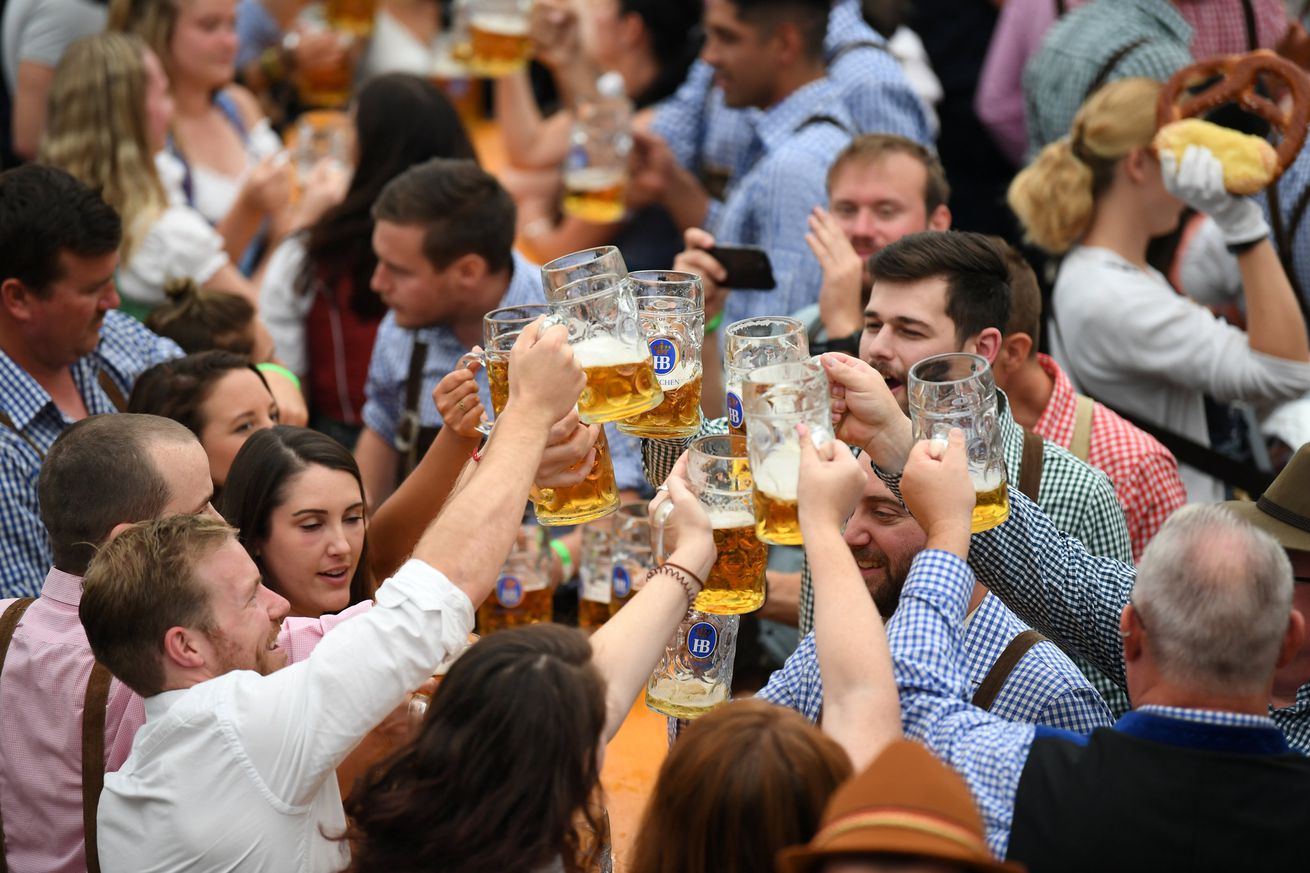 “The D-backs haven’t had much luck with first-round picks lately. The last first rounder that wound up playing for the D-backs was pitcher Braden Shipley, who was drafted in 2013 and had his contract run out after spending all of 2019 with Triple-A Reno.

The D-backs picked again on Wednesday in the competitive balance round A at 33rd overall, choosing pitcher Slade Cecconi

The D-backs lost their second-round pick after signing Madison Bumgarner but pick in the third (90th), fourth (119th) and fifth round (149th).”

Bryce Jarvis’ stuff looks like it was ‘built in a lab.’

“It was clear two summers ago when I made the decision to go to Driveline and spend time with Eric Cressey that the game was trending more analytically based, especially when it comes to pitching,” Jarvis said last week on a call. “I was seeking out the best minds in that area and learning everything I could learn in terms of bettering myself.”

“He was into building himself,” agreed Bill Hezel, the assistant director of pitching at Driveline who worked with Jarvis closely. “He built himself into a monster, a dude who was like a 30th-rounder before and now he’s going to go pretty high.”

“There’s going to be more uncertainty around our decision-making,” Hazen said. “There’s no do-over; we’re going to have to make decisions and we’re going to. But that’s the dynamic that’s in play this year and we need to be comfortable with it.”

Ken Kendrick: MLB has it wrong on revenue sharing

“Why is it that we are the only sport that doesn’t have revenue sharing? All of the other major sports have revenue sharing,” Kendrick said Tuesday after calling in to Doug & Wolf on Arizona Sports. “What would be happening right now — think about it — if this situation would have evolved and we had been in a revenue-sharing model? We would be acting as partners to get back together and get back on the field. The very lack of a revenue-sharing model puts us in an adversarial position when we really ought to be partners and advancing the game and building the revenues because all would win in those circumstances.

“Our (players) union leadership takes the position that’s a non-starter,” Kendrick added. “We wouldn’t even be in a discussion right now if we had revenue sharing. It’s sad.”

Manfred, in his sixth year as MLB commissioner, said in an interview with ESPN broadcaster Karl Ravech on Wednesday that the league will soon provide a “responsive proposal” to the latest offer from the MLBPA, which consisted of an 89-game season and full prorated salaries, and that he’s “100 percent” sure there will be a season.

“We’re hopeful that it will produce reciprocal movement from the players’ association, that we’ll see a number other than 100% on salary, and some recognition that 89 games, given where we are in the calendar and the course of the pandemic, is not realistic,” he added.

Manfred goes on to foretell:

“I would prefer to negotiate a new agreement with the MLBPA that gets us more games and resolves the issues that have separated us amicably,” Manfred said. “But at the end of the day, we negotiated for the right in March to start the season on a number of games that we select in these particular circumstances. And if we have to, we’ll exercise that right.”

“The possibility of a July 4 start, with all of its unmistakable symbolism, is gone. The number of games that can be shoehorned into an ever-shrinking segment of calendar is dwindling. The NBA and NHL appear poised to return to play ahead of baseball.”

“The industry isn’t very profitable, to be honest,” DeWitt said on 590TheFan in St. Louis. “And I think they [the players] understand that. They think owners are hiding profits. There’s been a bit of distrust there.

“It’s a bit of a zero-sum game. They have by far the best deal of any players in any sport.”