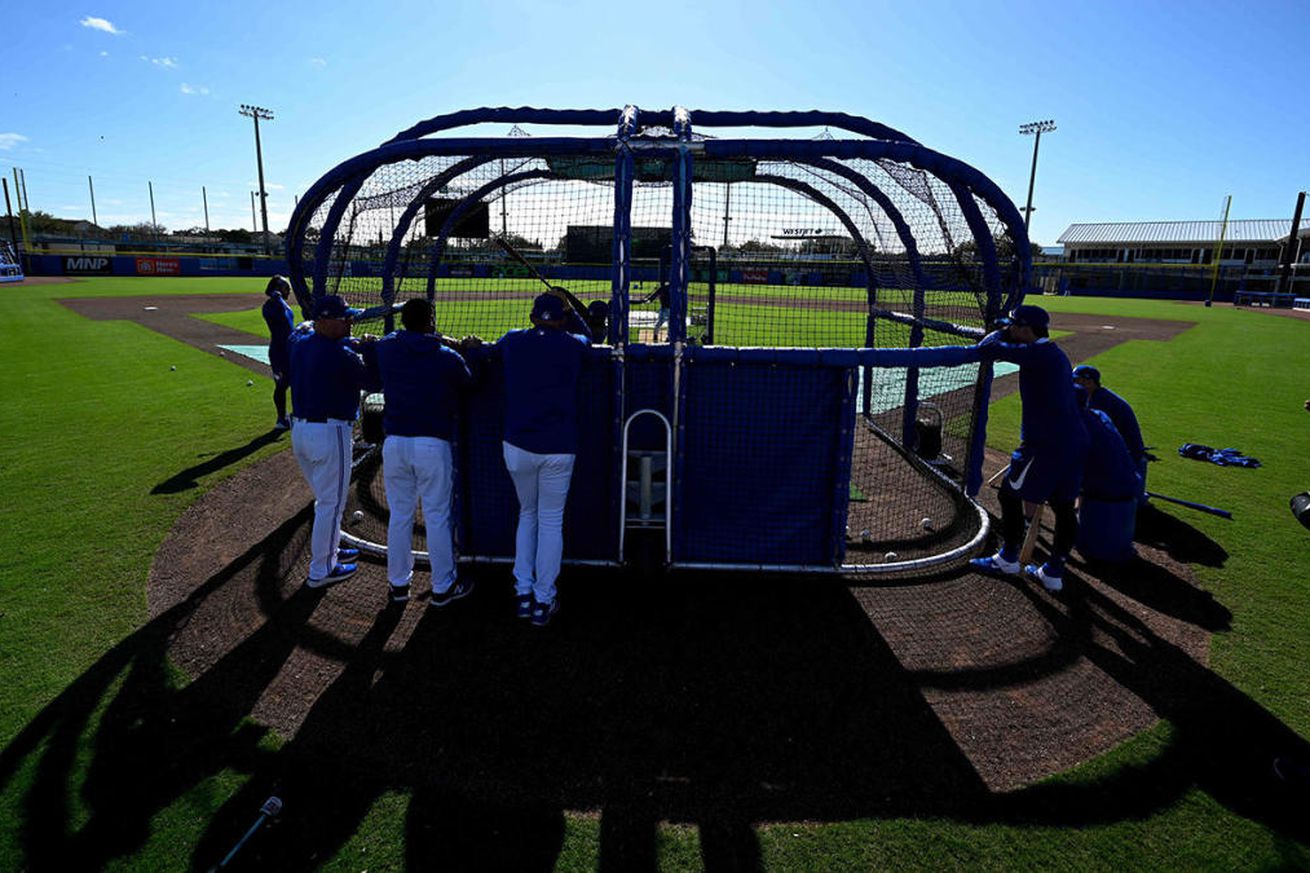 n celebration of Juneteenth on Friday, Major League Baseball and its clubs turned their focus to commemorating the day with activities aimed to continue the conversation about social justice and awareness.

Juneteenth is an annual holiday, celebrated on June 19 — the day slavery officially ended in the United States in 1865 when Union troops finally delivered word to Galveston, Texas, that the Civil War had ended.

IF only Tony Clark had not overplayed his hand afterward. OF course, there is still that pesky detail of a pandemic, so it might not matter right now. Still, in the grander scheme of things, these botched negotiations do not bode well for the upcoming CBA talks.

The players reportedly were not at the practice facility. No word if they are 40-man players or not.

The beleaguered former Cubs shortstop has landed on his feet in Korea’s top league.