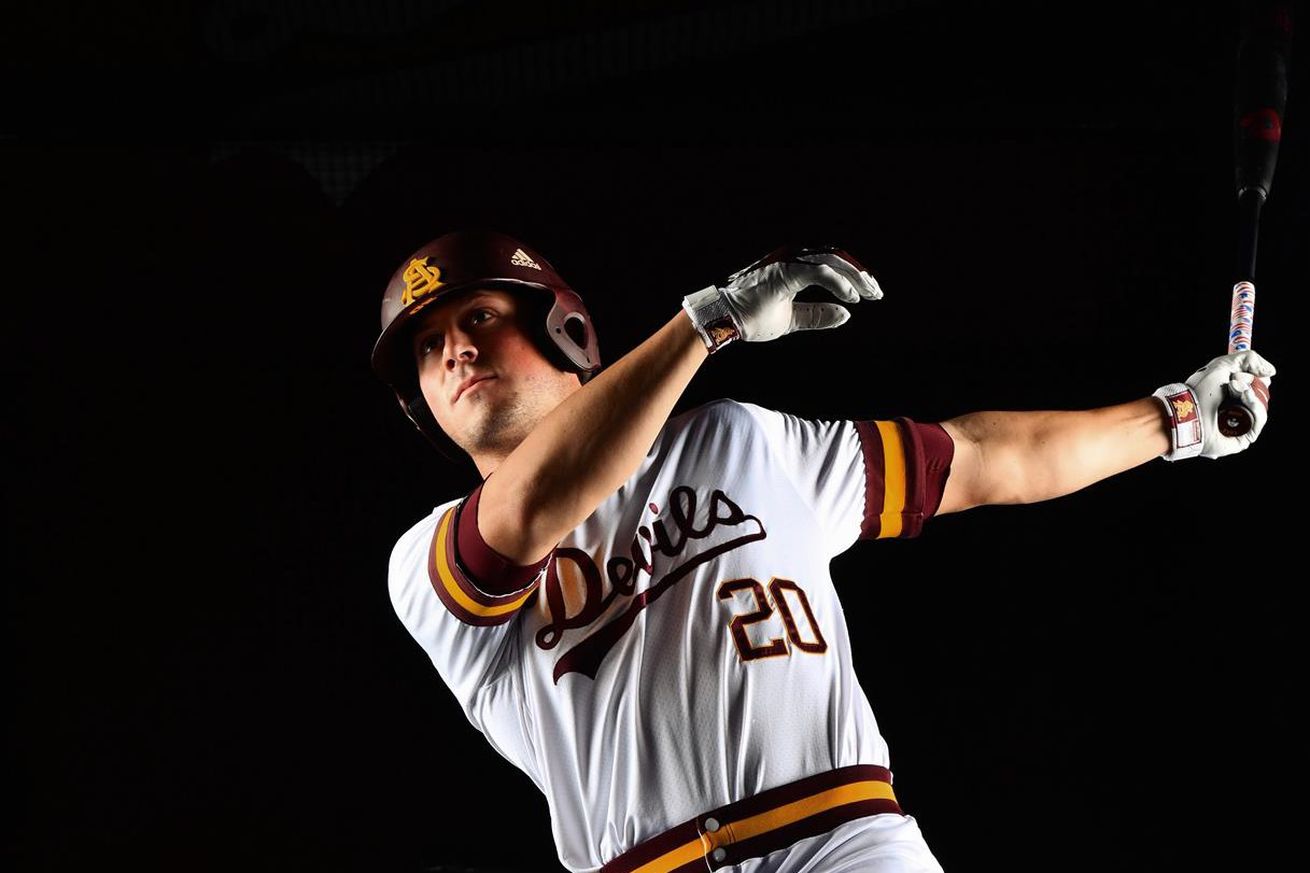 The 2020 season may or may not still happen, but the draft (such as it is) still rolls on.

All indications are that the Detroit Tigers are set to make Spencer Torkelson the first college first baseman to go 1-1 in the first year player draft. Something to note, the only prep first baseman to be drafted 1-1 was Adrian Gonzalez. The man who was in charge of that pick for Miami is now the GM for the Tigers.

With exhibition games underway to prepare for a June 19 start of the season, two players in the NPB have tested positive for COVID-19. One of them is the league’s reigning MVP, Hayato Sakamoto. The other is catcher, Takumi Oshiro. How the league will ultimately deal with this setback remains to be seen. This does cast further light on the health and safety issues side of MLB trying to restart.

It is hard to imagine that MLB’s ownership group could have two owners more unsuited to spinning public opinion in favor of ownership than the two owners who have come forward to try and do just that.

Under MLB’s proposal, teams spending big also save big, essentially moving the burden of revenue sharing in the league from ownership to the players.