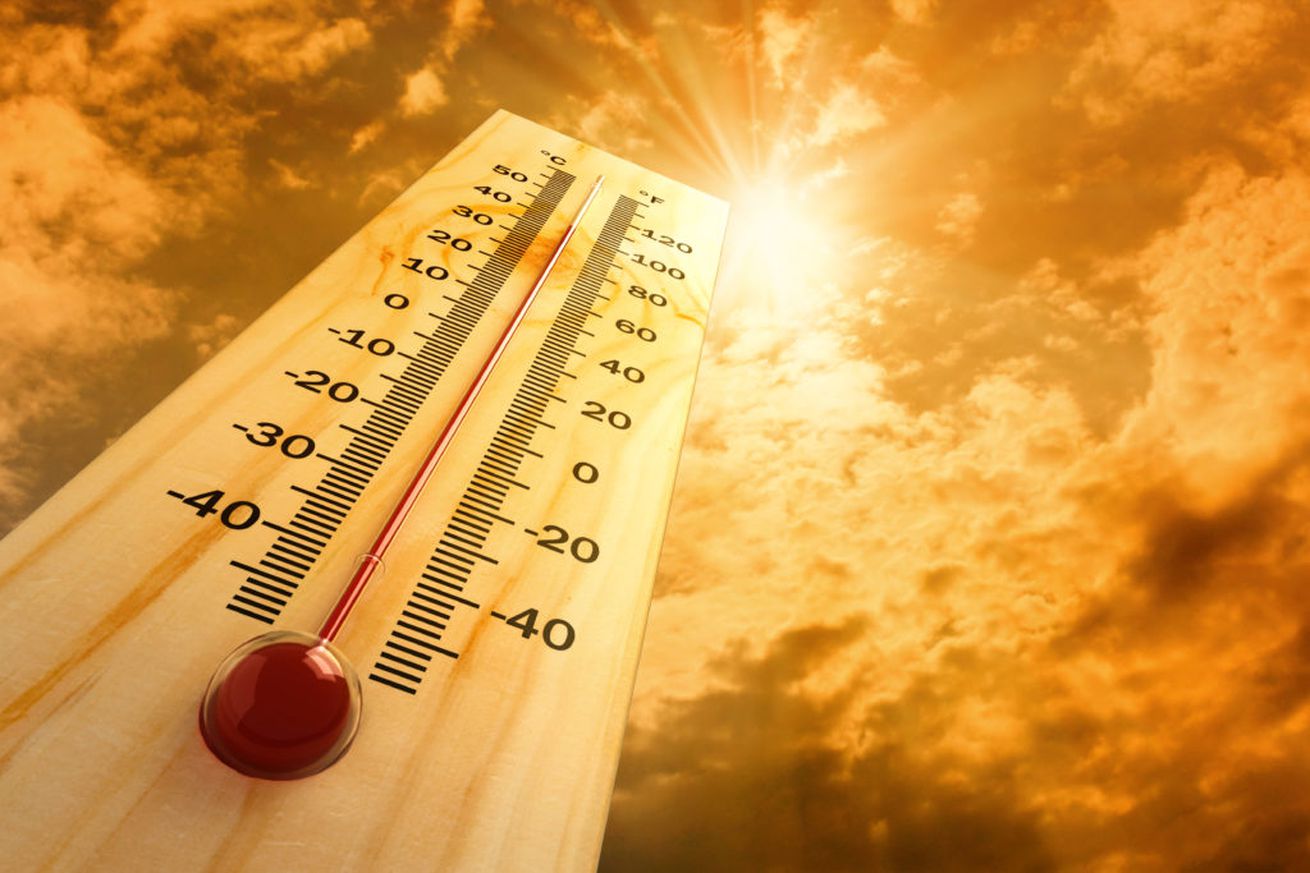 Temperatures are heating up, both outdoors and with regards to a start to the 2020 season.

The owners are threatening a 48-game mandated season. The players are accusing ownership of trying to scrap the entire season. Yeah, more than two months into negotiations, things are still ugly and contentious.

Apparently the Oakland A’s found some more loose change in the cushions of the couch.

Bruce Meyer, the chief negotiator for the MLBPA has decided to throw more fuel on the fire.

“The league’s cynical tactic of depriving America of baseball games in furtherance of their demand for unwarranted salary concessions is shortsighted and troubling,” Meyer wrote. “Meanwhile, other leagues are moving forward with their plans for resumption.”

Inside the Financial Numbers Behind the Issue

This is where the issue of haves and have-nots among MLB teams might be contributing mightily to the impasse.

With the 2020 draft only a few days away, it is time to look at what the Diamondbacks already have in their system.