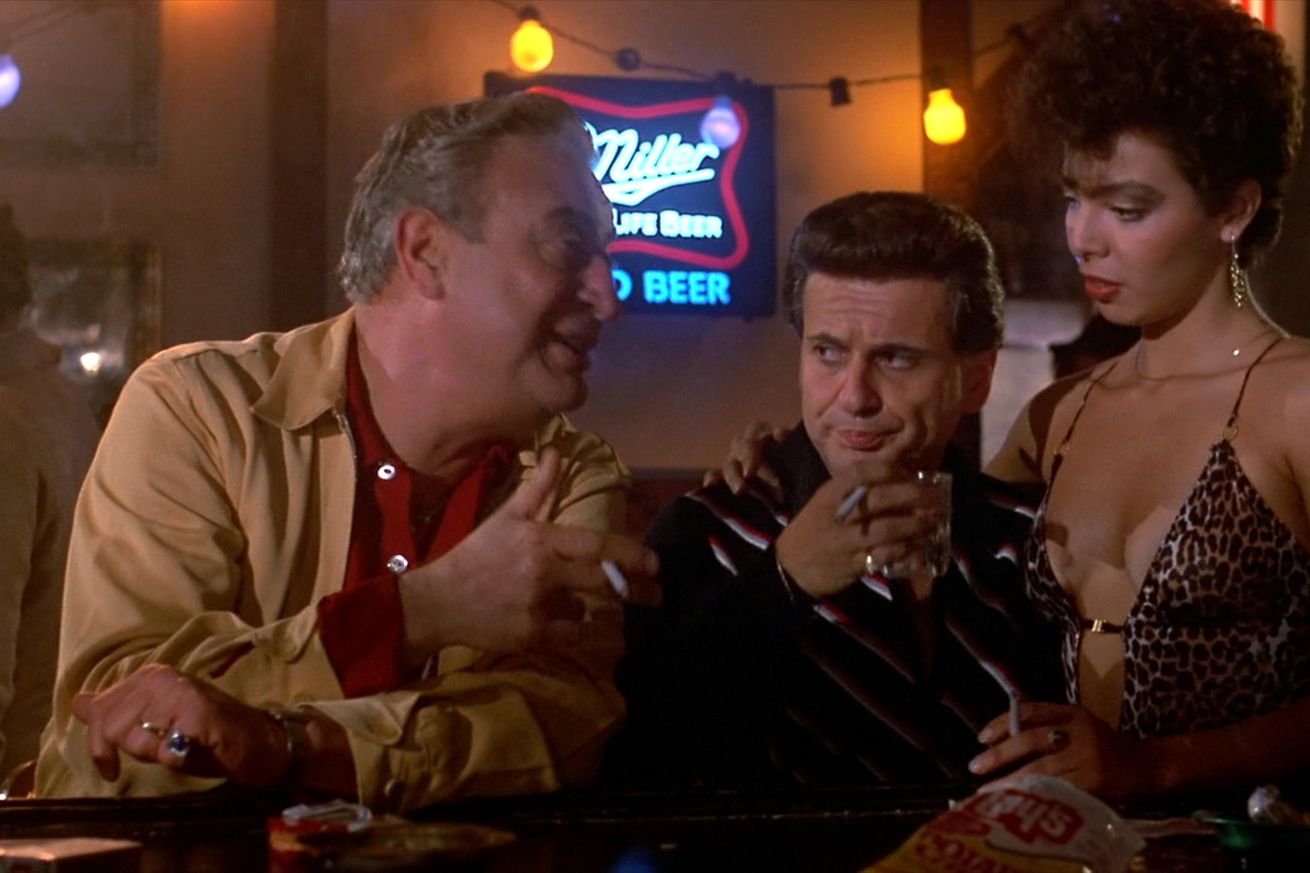 [The Athletic] ‘There’s so much unknown’: Arizona exec Amiel Sawdaye on this year’s weird draft – The Diamondbacks front office has conducted Zoom calls with most of the prospects in this draft’s talent pool. “I think these kids let their guard down a little more when they’re on these calls than maybe they would sitting in a room with five people,” Sawdaye said. “They’re a little more relaxed, in their own bedroom, on their own computer. The setting is less formal. You’re in a hat and workout T-shirt and you’re not coming in wearing Diamondbacks gear. Maybe, in some crazy way, you get a clearer picture into these kids’ personalities. I actually think we know players better this year than we have in years past because of this, just on a personal level.”

[CBSSports.com] 2020 MLB Draft: 30 fun facts about some of the top prospects in this year’s class – In advance of Wednesday’s draft, this article provides some trivia nuggets concerning the leading players. Here’s one about the batter most often connected to the Diamondbacks: Pete Crow-Armstrong (OF, Harvard-Westlake High School) may not be the most famous member of his family. His mother, Ashley, played Billy Heywood’s mom Jenny in “Little Big League.”

[AZ Central] ‘It was a really tricky profile’: Looking back at Christian Walker’s draft year – “He was a fairly intense guy. You could tell he was a competitor. I was really looking forward to watching him that spring… He had twice as many walks (51) as he did strikeouts (24). That really jumped out to me, just his ability to manage the strike zone and recognize pitches and not chase stuff out of the zone. Especially as a feared hitter in the middle of that lineup, there would be times when he would get pitched around and his ability to not get overanxious and not try to do too much and go out of the strike zone was impressive. He would remain a really disciplined hitter and be able to do damage when he got pitches in the strike zone.”

[ESPN] How Major League Baseball can save itself beyond 2021 – This is the how baseball’s destructive standoff needs to end: The owners, with greater wealth and with the lasting stewardship of the game, need to emerge from their bargaining bunker and extend themselves into the middle ground with an offer of a significant concession. Maybe a season of 81 games — a number of significance, because it’s exactly half of the regular schedule — with a very high percentage of the players’ prorated salary. Maybe not 100%, but something that represents a legitimate good-faith proffer. If something like this happens, the union leadership cannot miss the opportunity; it needs to recognize genuine effort to get to the middle ground and then build on it.

[The Athletic] Nemesis: During Barry Bonds’ dominant MVP four-peat, one pitcher neutralized him – “Yeah, I was aware,” Troy Brohawn said over the phone from the baseball office at Salisbury University. “Because teammates and coaches made me aware of it. And later on, so did Barry. That was just my job at the time.” Brohawn was 28 years old when he made his major-league debut with the Arizona Diamondbacks in 2001. He was appearing in his 14th game when Arizona manager Bob Brenly summoned him to face Bonds for the first time. Brohawn struck him out. And that’s how it began. Brohawn faced Bonds 11 times from 2001 to 2003, almost every time in a tight game and leveraged situation. He didn’t give up a home run. He didn’t give up a hit. And the truly amazing part: He issued only one walk.

[Forbes] Advocates For Minor Leaguers, A Nonprofit Group, Steps Up For Players While MLB Drops The Ball – Former minor leaguer Garrett Broshuis, 38, has devoted his post-playing career to help current players have some sort of chance. In March, he and several others founded Advocates for Minor Leaguers, a nonprofit dedicated to giving these players a voice and fighting for better working conditions. “In a lot of ways, what we’re seeing in Minor League Baseball resembles what’s happening in the economy at large,” Broshuis, now a lawyer, said over the phone on Wednesday. “You have a group of workers who because they’re paid so low, a lot of them don’t have any safety net. And also because they don’t have a union, they don’t have any representation. And that means they’re just subject to the whims of management.” [H/T Terry M]

How you’ll feel about this likely depends on how you feel about Dangerfield in general, since this is largely a feature-length version of his “I don’t get no respect!” stand-up schtick. Here, he plays “Monty” Capuletti, a New Jersey baby photographer, who is basically a slob with, as he freely admits, no willpower, and a resulting fondness for booze, soft drugs and gambling. His rich mother-in-law hates him with a passion, and when she dies in a plane crash, her will leaves $10 million to her daughter, Monty’s wife Rose (Azzara), only if Monty can give up all vices for a full year. Spurred on by a surprising degree of familial devotion, Monty goes cold turkey. Of course, it won’t be easy, especially with sources of stress including his daughter Allison (Leigh) and best friend Nicky (Pesci).

You could play a drinking game here, taking a swig every time someone says “Fuhgedaboudit!”, and the film basically plays into all the obvious tropes. Yet, it clearly does so with some affection: if you don’t find yourself joining in with the wedding sing-along, you’re made of sterner stuff than I. Even the mother-in-law, played by the venerable Geraldine Fitzgerald, turns out to be both smarter and kinder than she initially appears. She also gets one of the best zingers, saying of Monty, “His entire body is bloodshot!” The chemistry between Dangerfield and Pesci is obvious, with Monty and Nicky just feeling like they are two people who have been pals forever, and their scenes are a pleasure to watch.

I’m not so sure the subplot about Allison and her Hispanic husband works so well, and it’s a bit of a relief when the main thread of the conditional inheritance finally shows up. Conversely, it looks as if Monty’s rival for that money, Clive (Jeffrey Jones), is going to try and sabotage our hero’s efforts to stay on the wagon, but this goes no further than sending over some unsolicited pizzas. With $10 million on the line, a bit more effort seems warranted. But it’s an amiable enough comic romp, propelled largely by Dangerfield’s persona and spattered with one-line putdowns, such as telling the parents of a rather plump child he’s photographing. “This kid wouldn’t fit in a wallet size.”

Oddly, one of the credited writers was the Republican Party Reptile himself, political satirist P.J. O’Rourke, not that you could really tell from the script. And director Signorelli had only one other film to his credit, Elvira, Mistress of the Dark, which may be closer to this than you’d first think. Both have a central character who is perpetually cracking wise, and it’s fair to say Elvira also “don’t get no respect” in that movie either. It is very much a product of its time – no comedy these days could open with its middle-aged hero telling a five-year-old, “Call me when you’re 20”. But mostly through Dangerfield’s force of personality, I have to conclude that isn’t necessarily a bad thing.