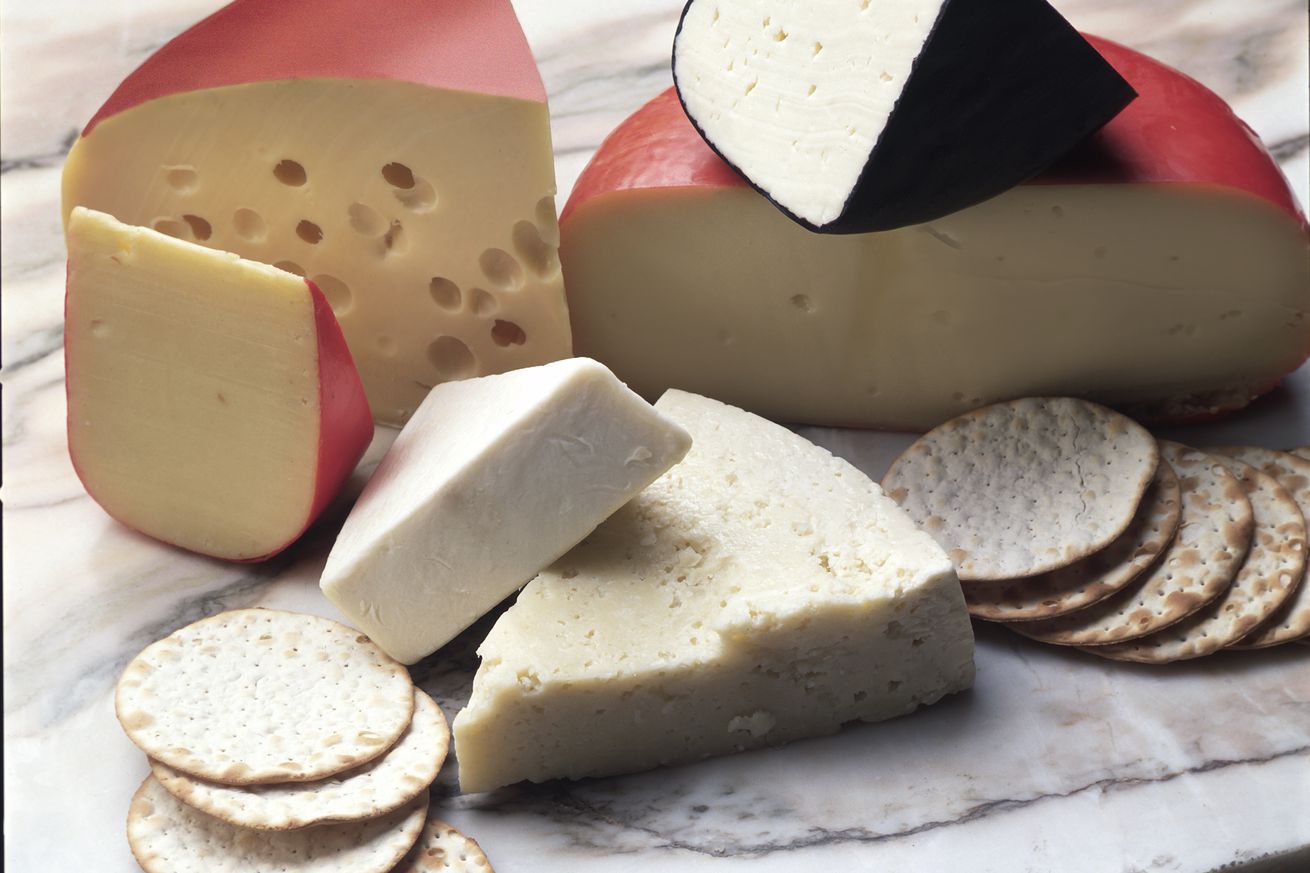 Sorry this is late, been trying to get all the queso blanco out of my phone…

[AZ Central] Zac Gallen falters early against Mariners, Diamondbacks become first team in NL with 30 losses – “It is a total shock,” Diamondbacks manager Torey Lovullo said. “I think today was a total outlier. I know he did give up the four runs, but let’s focus what he did for the first (five) innings in San Francisco. He was practically unhittable. This one was a little uncharacteristic. There were some misfires early. And then he really had trouble getting those gears started. Yes, he does spoil us. I don’t think this is going to be something that lingers. I think he’s going to get back on the right track.”

[Arizona Sports] Zac Gallen knocked around early in Diamondbacks’ loss to Mariners – “I just wasn’t executing really was what it came to,” said Gallen postgame. “I think it just came down to my delivery mechanically. I was just rushing a little bit and was unable to execute those pitches when I wanted to. I really wasn’t necessarily displeased in the first inning about my stuff. Some of those pitches weren’t located well, they put some good swings on them, they got the ball in the gaps and stuff like that happens sometimes.”

[dbacks.com] Gallen’s first poor outing ‘a total shock’ – “I mean, I just thought some of those pitches were strikes,” Gallen said. “At the end of the day, the umpire didn’t call them strikes. That’s what happens. I don’t think it really affected me too much. I just wasn’t really happy, to say the least.” What Gallen said impacted him more were his mechanics, which for the second start weren’t in sync. “Probably was rushing a little bit with my front side,” Gallen said. “I felt really good. Maybe a little bit too good. I think it just came down to my delivery.

[The Athletic] The dismal Arizona offense has a bright spot — a consistent Christian Walker – After last year’s up-and-down campaign, he entered the winter determined to smooth out the roller coaster track into a train track. “It’s definitely something that I feel like I’ve gotten much better at,” he said. Working with private swing coach Jon Walton in his native Pennsylvania, Walker determined a small mechanical issue was to blame… The pair introduced drills to train a raised elbow into Walker’s muscle memory when offering at a high pitch, a routine he now incorporates before games with a session of high flips in the batting cage.

[ESPN] Fernando Tatis Jr. and MLB’s 100 most entertaining players ‐ Quite a number of players with Diamondbacks’ connections, one way or another, on the list. Paul Goldschmidt opens it at #100. Former first-round pick Dansby Swanson is #91, and Starling Marte comes in at #69 [nice!]. But the highest ranked is Ketel Marte, all the way up at #8. ESPN says, “Marte is the best there is around the bag, fielding knockdown liners, starting close-range double-play turns, pulling out hocus pocus. He’s also an extraordinarily strong hitter — only five batters hit a ball harder than he has this year.”

[MLB Trade Rumors] Athletics To Sign Jake Lamb – The left-handed hitter isn’t officially eligible to sign until Monday; presumably, he’s still on release waivers, although it’s a lock he’ll clear them since any team that claims him would absorb what remains of Lamb’s prorated $5.515MM contract. By waiting until he clears waivers, the A’s will leave the Arizona organization on the hook for all but the prorated portion of the league minimum salary. As Susan Slusser of the San Francisco Chronicle points out (on Twitter), Lamb’s deal should be finalized before Tuesday’s deadline for players to be eligible for a new team’s playoff roster.

[Mercury News] MLB says Giants player had false positive for COVID-19, sets up Sunday doubleheader – Major League Baseball on Sunday morning announced that the Giants player who was thought to have contracted the coronavirus earlier this week instead recorded a false positive, clearing the way for San Francisco to play a doubleheader with the San Diego Padres at Petco Park today. The Giants and Padres will start the first game at 1:10 p.m.

The start of this is absolutely stunning. Probably the best opening to any zombie film, with the possible exception of the Dawn of the Dead remake. We go from zero to zombie apocalypse in about two minutes, leaving the central character, Joon-wo (Yoo) trapped in the family apartment. He’s sorely unprepared for the situation, having been caught entire unaware since he spends all his free time playing games online with his pals. A lesson for us all there, though I must admit, it’s an angle I kept expecting was going to come back and show relevance later on. It doesn’t. These zeds are voracious and appear to have heightened hearing, so he can barely move without attracting unwanted attention. Just when all hope seems lost, he sees another survivor, Yoo-bin (Park) in the apartment block opposite his. Communications are established, though their situation remains highly precarious, and they’ll need to figure out a plan for long-term survival.

The first half is told largely without dialogue, which offers an interesting twist on the usual approach, keeping what is a fairly generic story-line fresh. Joon-wo does post some online videos – complete with reflexive vlogger request for viewers to subscribe – and there’s a particularly harrowing text message, revealing the fate of the rest of his family. However, it otherwise unfolds mostly in visuals, which may help explain why it did so well on Netflix – foreign-language films like this rarely crack the top 10 on the platform, save for the occasional Spanish entity. The concept of being trapped in your home has a particular resonance at the present time; as I write, it has been 55 days since I have gone past the end of our driveway [though I’m going to the supermarket this afternoon, and have never been so excited to do so!]

Once the hero and heroine team up, things do become somewhat more standard. We get the usual tropes about the zombies not being the biggest threat, etc. and the movie reverts to a more formulaic approach, using dialogue to progress the story. However, by this point you are well-enough invested in both characters; you’ve bonded with them, as they have with each other, over everyday things like the best way to cook instant ramen. The film can therefore afford to coast somewhat towards its roof-top climax, where Joon-wo and Yoo-bin finally run out of places to hide.

Helping matters, the zombies here look particularly malevolent, with a chilling mix of prosthetics, enhanced by CGI. Though traditional fans will shake their heads at the velocity they achieve: they’re not exactly shuffling around. It’s interesting that she is likely better equipped for survival than he, though what Joon-wo lacks in skill, he largely makes up for in sheer guts. When the going gets tough, the tough hold back an army of the undead using a bicycle, or so it appears. While we wait for the Train to Busan sequel, Peninsula, this will do very nicely as a Korean zombie place-holder.

[This originally appeared on my moviereview site, Film Blitz]