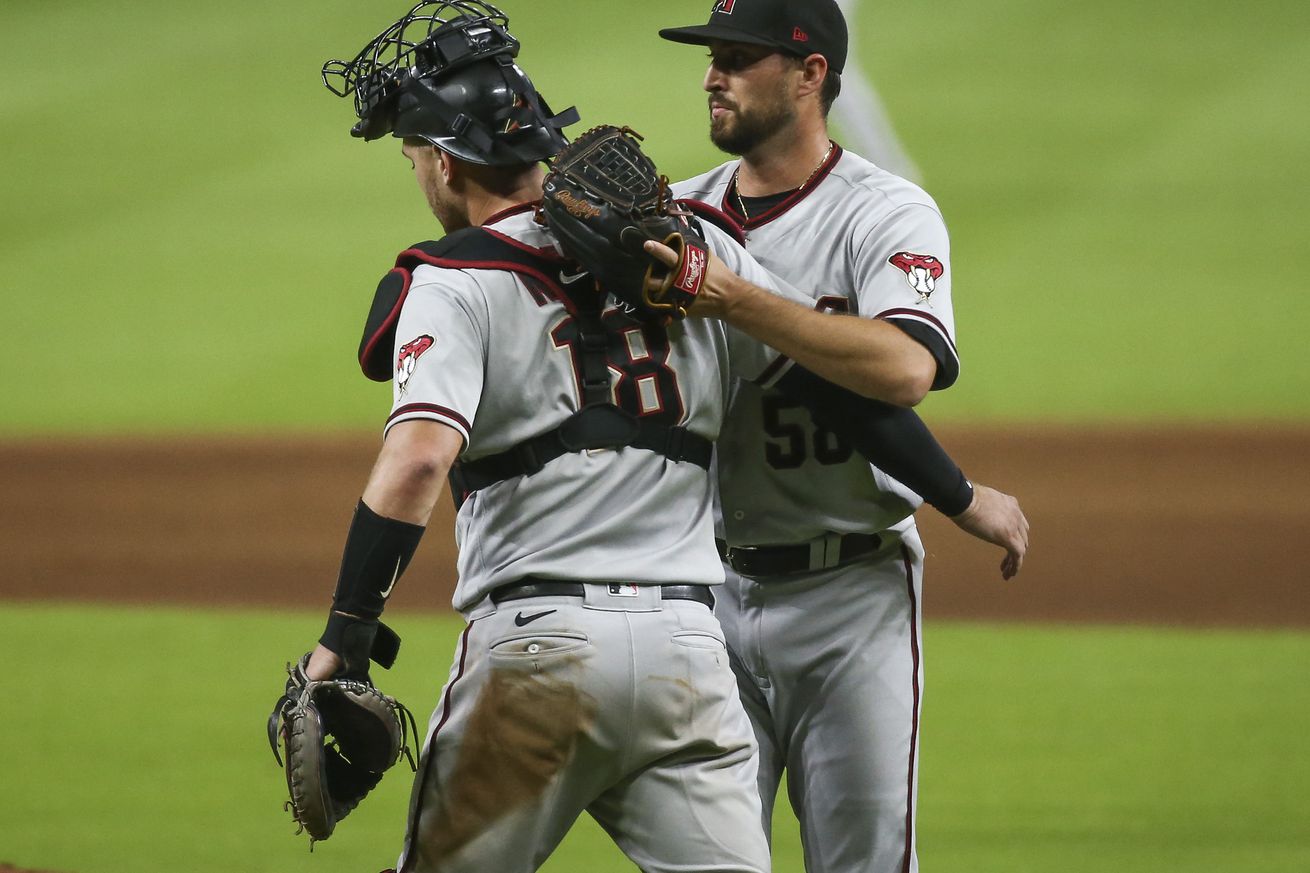 At least the Diamondbacks won a game – against old friend Zack Greinke no less.

Arizona’s new ace, Zac Gallen, faced off against Arizona’s former ace, Zack Greinke. Arizona came out on top, thanks in no small part to a two-homer night from Kole Calhoun.

Kole Calhoun is having himself quite the season at the plate, rewarding Arizona for having faith that he could bring his bat with him to the desert. Calhoun launched two home runs on Friday, including a three-run shot off of Zack Greinke to give Arizona the lead.

Kole Calhoun has had a strong week at the plate. If Friday night turns out to be the capstone on that run, it will still be a doozy.

It came against the Diamondbacks and we all seem to like him, so this article goes up here.

Don’t look now, but the Athletics have clinched a trip to the playoffs – again. This makes six times in the last nine seasons. Only the Dodgers have had more success reaching the postseason than Oakland during that stretch.

Other than Sixto Sanchez, these are not your usual suspects.