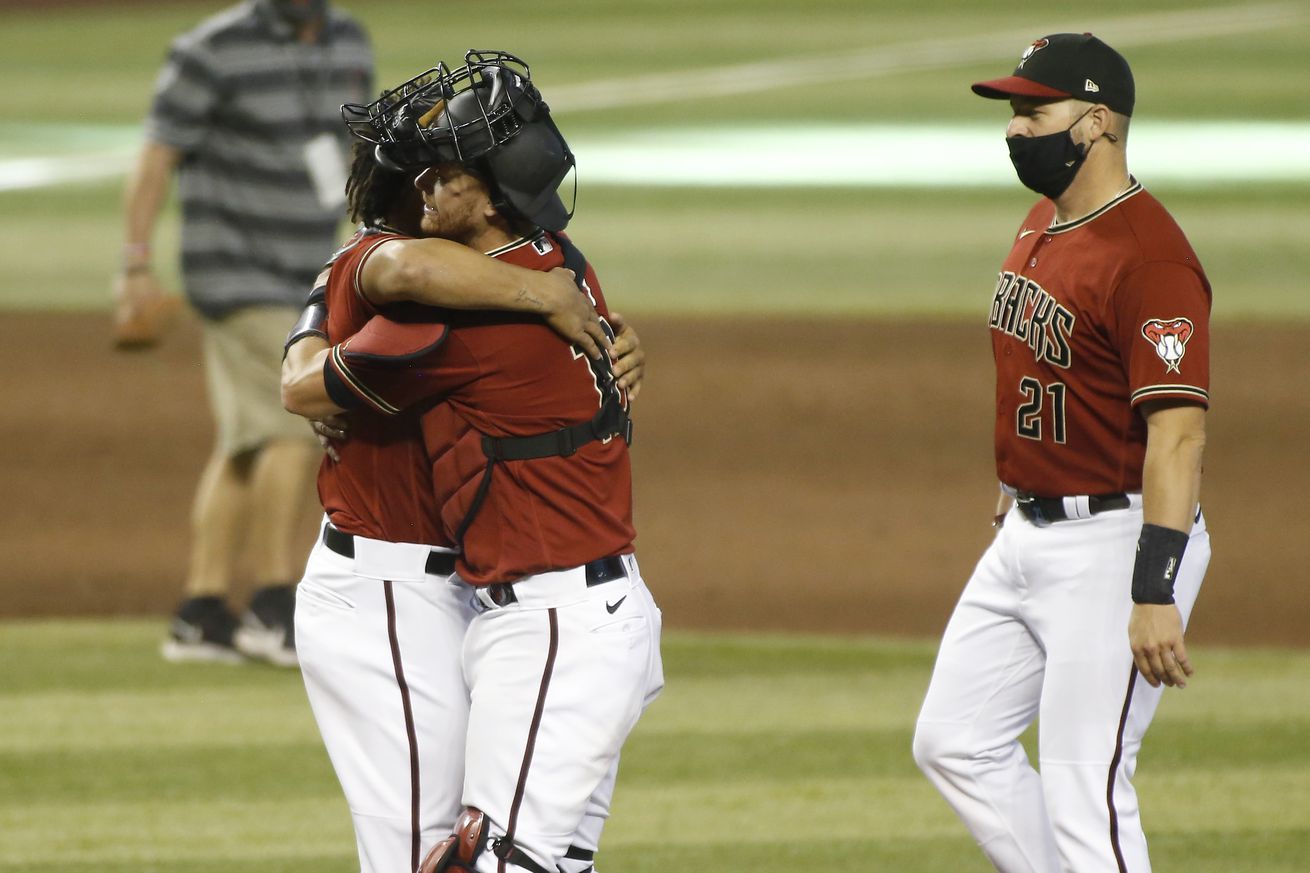 Everyone else gets to have all of the fun.

[Beyond the Box Score] Rooting for seeding just isn’t interesting – As we would expect, talent level gradually declines over the first six seeds, but then bounces back up slightly once we reach that first Wild Card team. It’s somewhat surprising, but I also don’t think it’s controversial to say the Reds are better than the Marlins. Note that a seed of zero means the team did not reach the postseason. Using the average talent level of each seed, I made each matchup play each other 10,000 times to get an estimate of how likely it was that each seed would win an individual game against their first-round opponent. From there, I calculated the probability of each seed winning the division. What I found was that each spot an average team climbs in the seeding raises their odds of advancing past the first round by about three percentage points.

[USA Today] Expanded MLB playoffs, fewer off days create quandary for managers, top relievers: ‘Is it safe?’ – The pandemic-shortened 60-game regular season has given way to an expanded, 16-team postseason in which a potential champion – division winners and wild cards, all – could play 22 games in 29 days, or 19 in 23 days. Adding to the wrinkle: No off days during the division and league championship series, which will be great for testing the depth of a pitching staff. Yet it may also pose ethical dilemmas for coaching staffs that lean heavily on high-leverage relievers to navigate October – particularly when pitching any more than three days in a row is considered verboten. “No doubt, with no days off, it’s hard to push bullpens like you would in the past,” says New York Yankees pitching coach Matt Blake. “Typically, three (days in a row) is where we draw the line, the industry standard of pushing a guy.

[FiveThirtyEight] What To Watch For In The Wildest MLB Playoffs Ever – Some teams among the bottom half of their league’s seeds — such as the Yankees and Astros — cannot, in good conscience, be considered “Cinderellas.” Others — like the surprising Miami Marlins — probably aren’t good enough to realistically make a World Series run. But some lower seeds do have the potential to surprise. In the AL, the Chicago White Sox (2 percent) and Toronto Blue Jays (1 percent) have nontrivial chances to win the World Series; Chicago looks especially dangerous with its mix of hitting (No. 7 in WAR), defense (No. 7) and relief pitching (No. 10). Over in the NL, it’s not hard to envision the Cincinnati Reds (3 percent), St. Louis Cardinals (2 percent) or Milwaukee Brewers (2 percent) giving top seeds trouble; Cincy — led by Trevor Bauer and Luis Castillo — has the No. 3 rotation by WAR, while St. Louis has MLB’s best defense and Milwaukee ranked second in total pitching WAR behind only Cleveland. It will be harder for the Reds, Cardinals and Brewers to make the World Series with the Dodgers in their way, but each at least has the potential to deliver an upset.

[Cincinnati Enquirer] Trevor Bauer questions MLB decision about which family members can attend postseason games – The latest Major League Baseball decision Cincinnati Reds starting pitcher Trevor Bauer doesn’t agree with is why family members of the home team can attend postseason games but family members of the visiting team can’t. The Atlanta Braves are hosting the Reds in a best-of-three Wild Card series at Truist Park, beginning Wednesday at noon. The winner advances to the National League Division Series, which will be held in Houston.