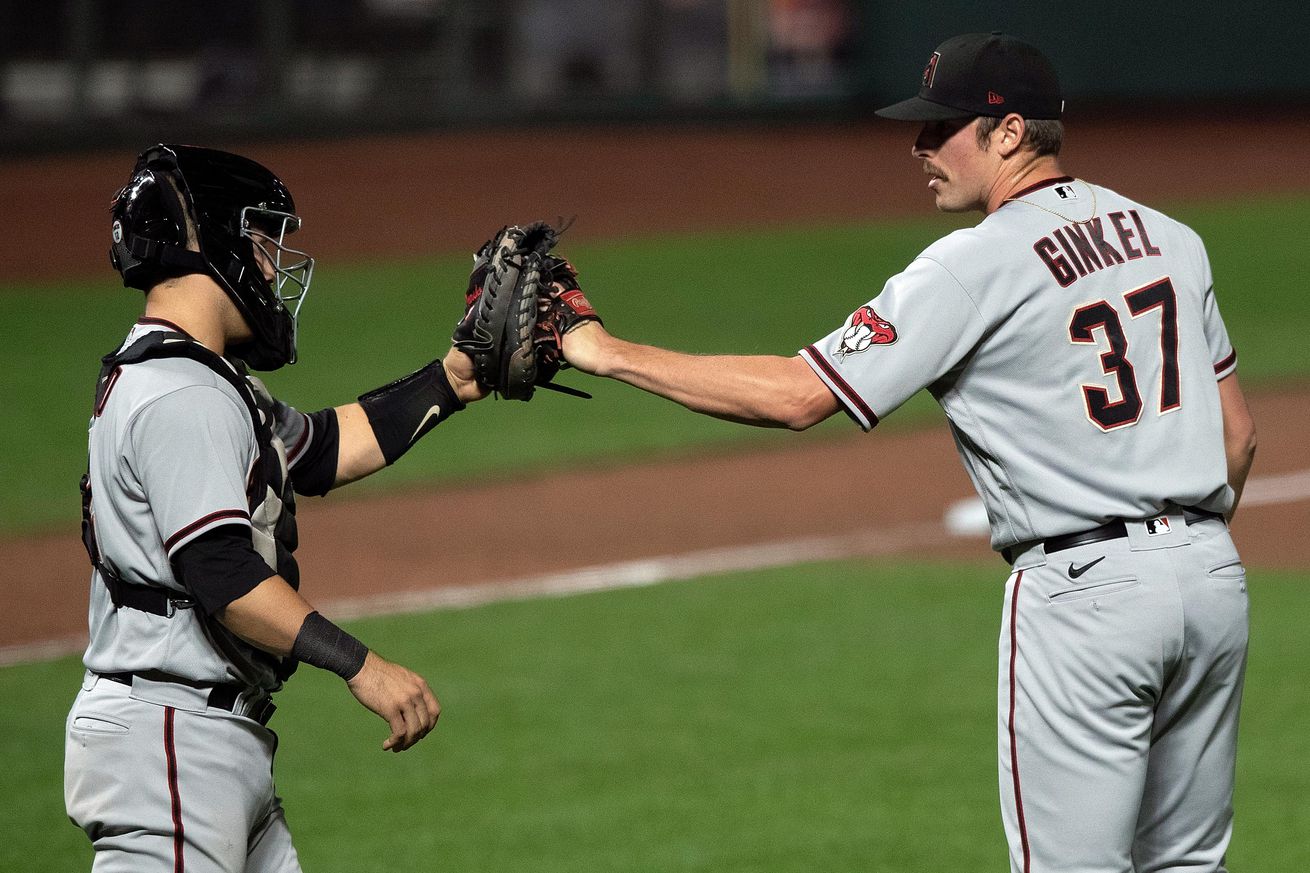 For at least one night, Ketel Marte rediscovered his power stroke. One aggressive at-bat led to a Marte home run. The other led to a double down the third base line. Daulton Varsho chipped in, finding two hits of his own. Nick Ahmed added a three-hit night.

Bats Begin to Wake Up in SF

Ketel Marte set the tone with a home run in the first. Then, the Diamondbacks put together a twelve-hit night to support the struggling Taylor Clarke.

Arizona’s 2020 may be a lost season, but Zac Gallen’s continued breakout gives plenty of hope for the future. The 24-year-old is currently sporting a 1.80 ERA while leading the NL in innings pitched.

Another dominant start has made the world begin to take notice of Zac Gallen’s stellar development.

There is no denying that Zac Gallen is going to get at least some token consideration for the NL Cy Young this season. However, to win the award, he still needs to contend with the likes of one Yu Darvish, who just threw a one-hitter through seven innings, striking out 11 in the process. The Cubs ace now leads the NL in ERA (1.44) and pitching fWAR (2.1).

Taking a look at how a number of various moves are now being seen after a half-season of performances are in.