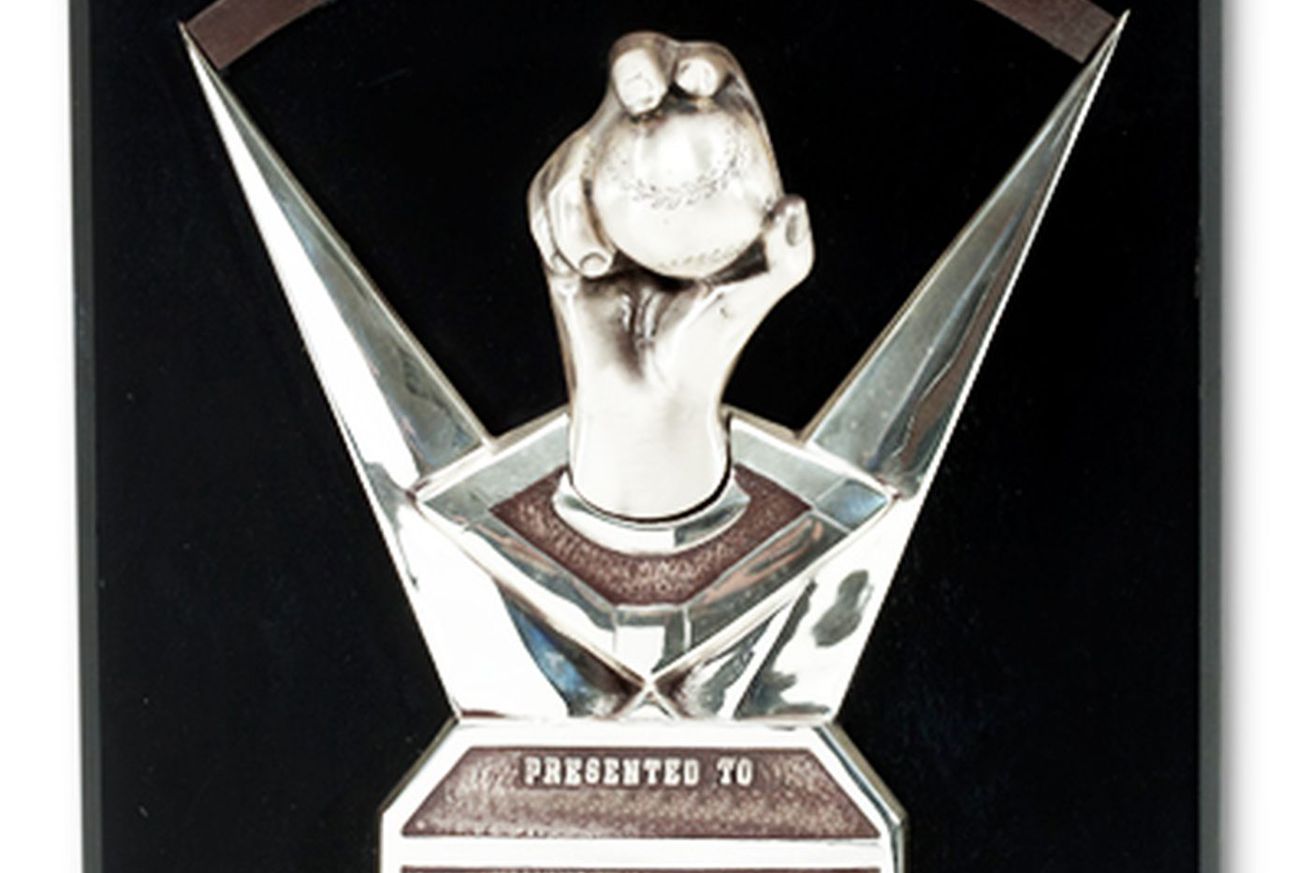 How did the major awards of the 2020 simulated season shake out?

With the 2020 virtual season now over, it’s time to take a look at who the big individual winners of the season were. Let’s just jump right in.

Of particular note, the Minnesota outfield swept the awards while the Athletics and Angels split the infield with two each.

Manager of the Year: Aaron Boone (New York Yankees)
Despite all the disadvantages being the skipper of the Yankees brings to earning this award, as the manager of a club which won 103 games, Boone was an easy choice.

Cy Young: Geritt Cole (New York Yankees)
The 2020 award came down to the same two finalists as it did in 2019. This time, however, Cole edged out Justin Verlander for the award. Charlie Morton surprisingly rounded out the top three, so far in the distance behind the other two that it is barely worth noting.

The Cardinals tied with the Twins for the most representatives. This included another win by former Diamondback, Paul Goldschmidt. Arizona had two entrants.

Shortstop: Nick Ahmed (Arizona Diamondbacks)
Ahmed has some trouble in the beginning of the season. In fact, it became something of a running joke just how many errors were being hung on Slick Nick. That all stopped by July. Over the final half of the season, Ahmed committed only one error, finishing the season with nine total – as a shortstop with the second most chances in baseball.

Left Fielder: David Peralta (Arizona Diamondbacks)
Peralta won the award for 2020 by once again playing solid, if unspectacular defense. The left fielder committed only one error on the season and showed he still has the legs to play in any outfield and an arm that, on most teams, would have him in right field.

Manager of the Year: Craig Counsell
The Milwaukee Brewers got off to a hot start and spent a good portion of the first half of the season with the best record in baseball. Eventually, Dave Roberts and the juggernaut Dodgers caught up, but not before Counsell had already pocketed this award.

Rookie of the Year: Sixto Sanchez (Miami Marlins)
The Marlins ace beat out Josh Rojas in a close competition despite only pitching for about half the season. This likely would have been a runaway for Rojas had the right fielder not succumbed to September swoon that seemed to infect almost the entire Arizona organization. Sanchez ended up with 17 of 30 first place votes while Rojas garnered 13.

Reliever of the Year: Archie Bradley (Arizona Diamondbacks)
You know you are having a good season when your team goes out and gets Will Smith for the bullpen and you are able to hold him out of the closer position. That’s exactly what Bradley did. In 55 appearances, Bradley accumulated 46 saves. While he still had a problem with walks (3.4 BB/9) he also had dominant strikeout stuff, coming in with a whopping 11.9 strikeouts per nine innings. All told, he finished the season with a 133 ERA+, helping to lead the Diamondbacks to another playoff berth.

Cy Young: Robbie Ray (Arizona Diamondbacks)
Ray became one of the few to win the award without pitching 200 innings. The Arizona ace left-hander pitched 182.0 innings while compiling a record of 17-9. As has always been the case in his career, his walks were on the high side (3.9 BB/9). Like his teammate award winner Bradley, Ray also flashed strikeout dominance. Ray led all of MLB with a 12.2 K/9. While Madison Bumgarner opened the season expecting to be the team’s top lefty, it was Ray who led this team to the playoffs, finishing the season with a 136 ERA+.

He received 30 first place votes, as a unanimous winner. Ozzie Albies of the Atlanta Braves finished second in voting, while Juan Soto of the Washington Nationals finished third.

Overall, the Arizona Diamondbacks did quite well for themselves. A strong argument can be made that they were actually robbed of one of the major awards, as Rojas played nearly all season, while Sanchez only managed to debut mid-season. However, the end of the season focuses a harsh light on performance. Sanchez was nails down the stretch while Rojas faded heavily.

Next up: a postmortem of the numerous trades made by the team, how they played out and what the future looks like as a result.