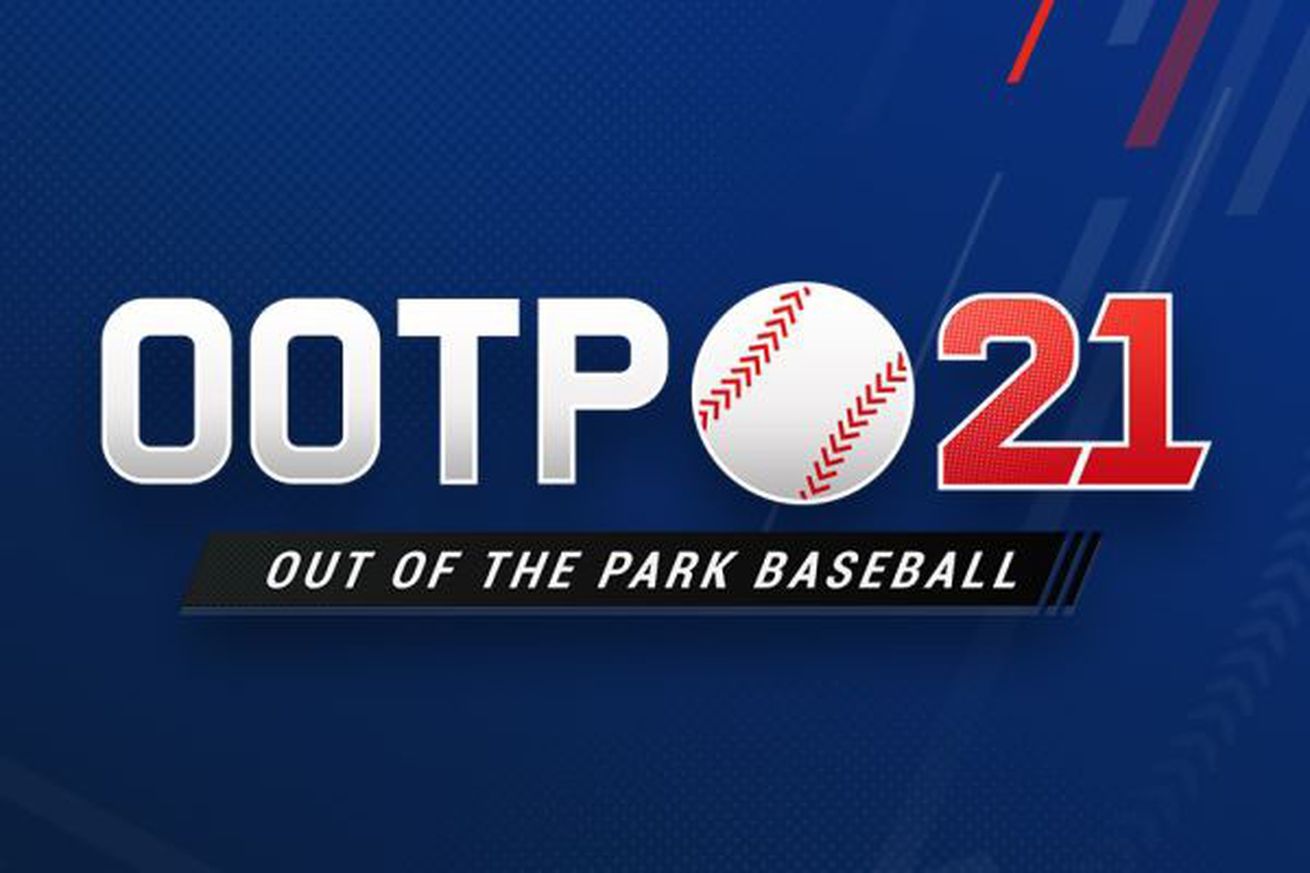 Now with even more alternative reality!

As was pointed out oh so quickly in our last installment, the playoff format for this sim season was a bit tweaked. That tweak to the system, resulted in the Diamondbacks not progressing to the NLCS after taking three of the first five NLDS games against the Braves. The rest of that season was still played out. Additionally, I took the time to recreate each of the teams that qualified for the postseason in the original simulation, including new personnel from the trades, promotions, and signings which were made. I then re-ran the playoff simulation, looking to see how things would play out. The only caveat to that solution is that one does not necessarily get the same player in terms of development and aging that one would get from playing out the entire season.

In this simulation, the Diamondbacks were eliminated by the Braves in Game 7 of the NLDS.

Here’s how the rest of the simulation played out:

NLDS
Milwaukee Brewers (1) vs Los Angeles Dodgers (4)
Don’t let that one win by the Brewers fool you. The run differential for the series was LA +37

AL Wild Card
Oakland Athletics (0) vs Tampa Bay Rays (1)
Oakland never stood a chance. Blake Snell pitched eight shutout innings and the the Rays scored at least one in every inning while hitting only one home run in the contest.

ALDS
Minnesota Twins (0) vs New York Yankees (4)
As goes reality, so goes the simulation. Even in a virtual space, the Yankees utterly dominate the AL Central. The Twins scored five runs in the four games, despite the Yankees having only adequate pitching (despite the presence of Geritt Cole). On the other hand, the Yankees scored 21 runs in the series.

Tampa Bay Rays (2) vs Houston Astros (4)
This series was all about pitching and defense. For the Astros, that meant running Justin Verlander and Zack Greinke out for games one, two, five, and six. It isn’t hard to see how the Astros took this series.

Atlanta Braves (2) vs Los Angeles Dodgers (4)
The Dodgers’ prolific offense refused to be silenced. They hung seven runs on Mike Soroka in only 2 1⁄3 innings. That pretty much sums up how the series would play out.

Houston Astros (4) vs New York Yankees (1)
The Yankees were able to win behind a game thanks to a stellar outing by Geritt Cole. Cole pitched 7 1⁄3 innings while allowing one run and striking out 12. The Astros once again countered with their pair of future Hall of Famers as well getting tremendous output from Jose Altuve, Alex Bregman, Yordan Alvarez, and Michael Brantley. Chris Devenski provided 12 innings of shutout baseball in the series as well.

Houston Astros (4) vs Los Angeles Dodgers (0)
Things lined up in such a way that Clayton Kershaw and Justin Verlander faced off against each other. Kershaw had no postseason slump in that match-up. Kershaw provided seven innings of one-run ball. Verlander allowed one run through 6 2/3. As soon as Kershaw left the game, Bregman hit a double and Alvarez went deep. The final score of that game was 2-1 with both starters getting a no decision. Outside of that outing, the Dodgers showed off their powerful offense, but it just was not enough to overcome the pitching of the Astros and Houston’s ability to manufacture runs, allowing them to score without hitting the long ball, something that the Dodgers struggled with.

Oakland (0) vs Tampa Bay (1)
More of the same here as well. Oakland just has no answer for Snell.

Minnesota Twins (1) vs New York Yankees(4)
Well, at least the AL Central finally won a game against the Yankees.

Tamps Bay Rays (2) vs Houston Astros (4)
Good series with five of six games being decided by only one run.

Robbie Ray pitched seven innings, allowing one run on three walks and three hits while striking out 15 to open the series and give the Diamondbacks a 1-0 lead. Zac Gallen lost 5-3. Corbin Martin had a strong outing, but the Diamondbacks lost 4-2. Luke Weaver may need to go into therapy after getting shelled by the Dodgers’ offense. Arizona lost game four 16-2. Robbie Ray then pitched game five. He allowed two runs through six innings and struck out 10. The diamondbacks lost 2-0. Oh well.

Houston Astros (4) vs New York Yankees (3)
This time the series went the distance. Zack Greinke proved not to be part of the solution, but part of the problem. In his first outing, he only managed five innings, giving up four runs. His second outing, he went six innings, but gave up four in that sixth inning, allowing six in total. On the plus side for the Astros, Justin Verlander continued his penchant for stepping up in big playoff games. Geritt Cole was amazing in the series. In his two starts, he pitched 17 innings, struck out 26, walked four, and allowed only three runs.

Houston Astros (4) vs Los Angeles Dodgers (3)
This series was far more balanced that the previous showdown. Unlike the ALDS, Greinke was on point in this series. He took out his frustrations from the ALDS on his former team going 2-0, including a World Series complete game shutout. In the three wins by the Dodgers, Los Angeles scored a combined 41 runs. In their four losses, they lost by a total of six runs.

In the end, the end result wound up being the same. More than once, it looked like the Astros might stumble and create some different match-ups. However, Verlander and Greinke were simply too much to go up against.

The season postmortem, including season awards, is up next and will be released later this week.