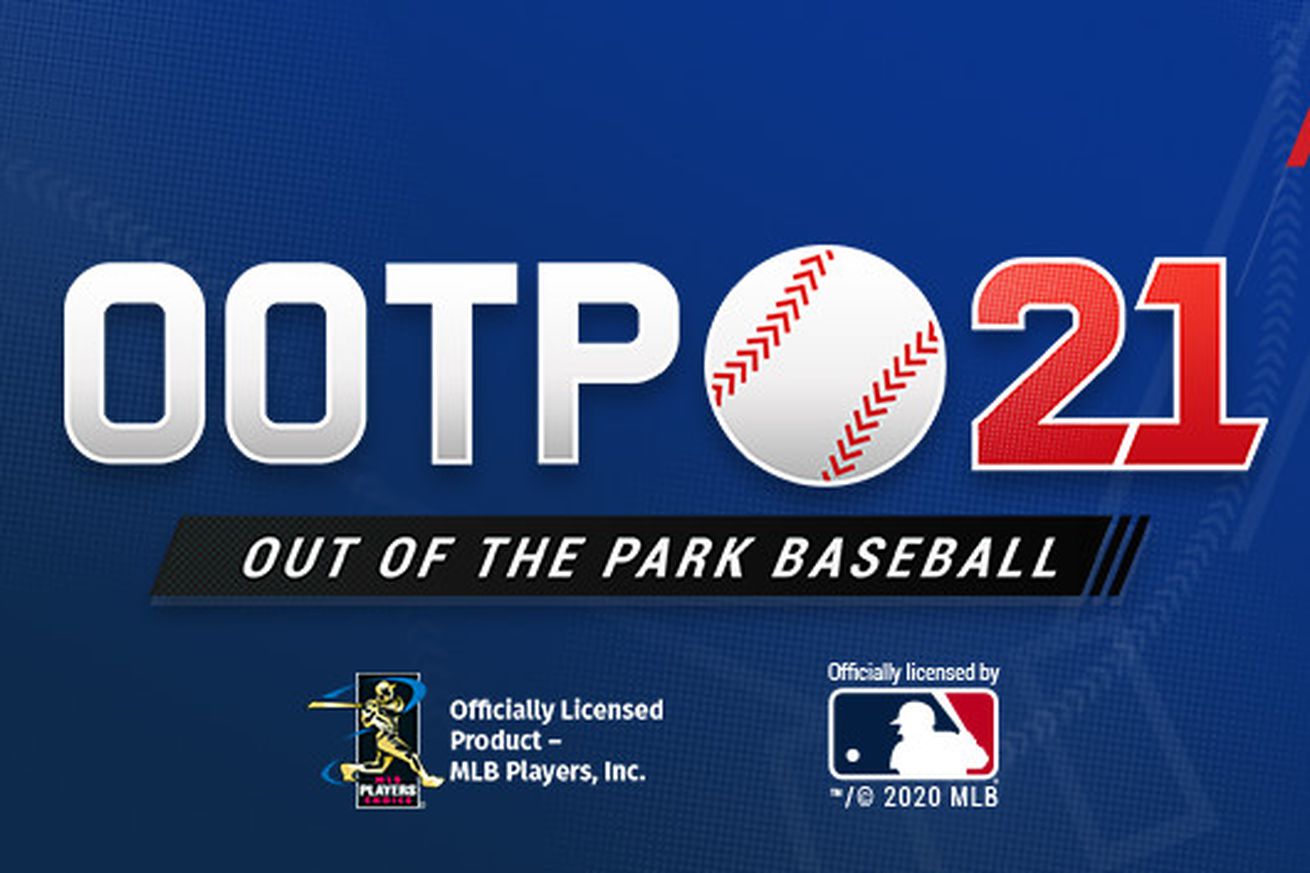 Here is an update on the injury situation. On September 3rd, the Diamondbacks had 11 players from the 25-man roster on the IL. Now, on the 14th, that number is still at five players, including two of the team’s starters; Braxton Garrett and Corbin Martin. Yoan Lopez comes back tomorrow. Will Smith, if all goes well, should return for the final series of the season against Colorado. The depth that was stockpiled in AAA is not helping nearly as much as was hoped for. Of course, that might have something to do with fve more players who have seen MLB time this season being on the IL.

It isn’t just the IL that has ravaged this team’s virtual 2020 success. The team’s hitting has gone into the tank. Over the last month, since the point in time where the Diamondbacks sat a half-game out of first in the NL West, the team has almost entirely forgotten how to hit. The biggest offender on the team is Christian Walker. For much of the season, Walker sat with a comfortable OPS+ between 115-125. Going into tonight’s game, his OPS+ is 94. Brandon Marsh continues to struggle. He has now been moved from the top of the order to the bottom of the order. Josh Rojas is now trying his hand at batting leadoff, though his chances at winning ROY have now all but vanished entirely. Carson Kelly’s bat has cooled, but he is at least still a league average batter. Third base offense continues to be a veritable black hole of suck. Ketel Marte has dropped off precipitously. Although, he does lead all of baseball with 12 triples, so I guess there is that.

As one would expect with all the pitching injuries, the performances on the mound have been erratic. Robbie Ray, who scared everyone by leaving a game early due to injury, has recovered well and continues to be the ace of the staff. He still walks too many hitters and is somewhat long ball prone, but he has had the sort of success that he did in 2017. Zac Gallen continues to look like the future for the rotation. The bullpen, once a power unto itself in all of baseball, is now somewhat pedestrian. Of course, losing Will Smith, Andrew Chafin, and Yoan Lopez (as well as a bevy of other, less “key” personnel) for a good stretch might have a bit to do with that.

With the St. Louis Cardinals and San Diego Padres suddenly breathing down their throats, the Diamondbacks are going to have to buckle down during this final 12-game stretch. Included in that stretch is four games against the Padres. That series may just determine whether the Diamondbacks play virtual baseball in October or not. The next off-day for the real team is only a week away, with another only three days later. Hopefully, the virtual team’s season is such that it still has things to discuss by then. Tune in to find out.