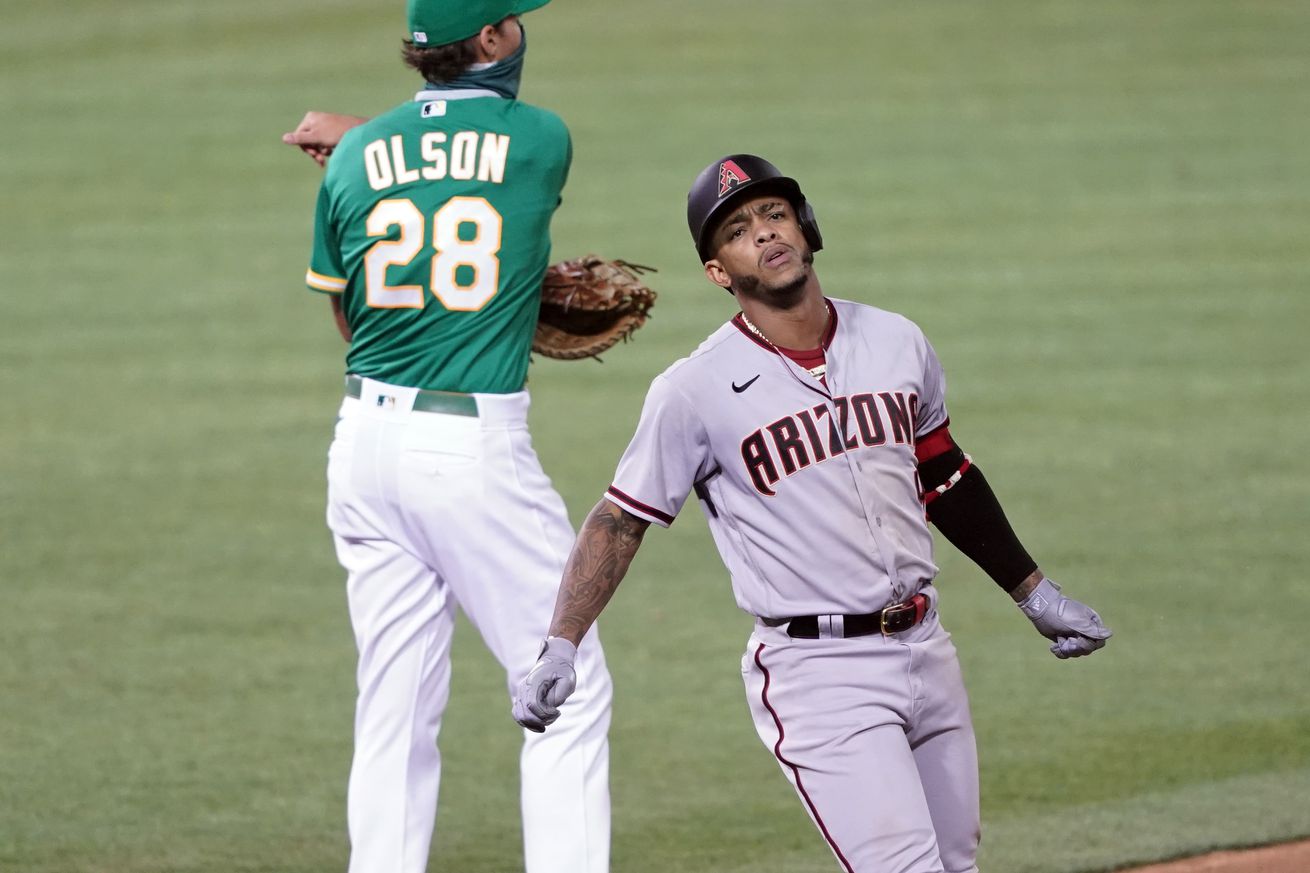 After falling 5-1 on Thursday night to Manaea and the Oakland Athletics, the Diamondbacks are winless in six games this season against left-handed starting pitchers.

Last year, it took Diamondbacks general manager Mike Hazen four months to decide what to make of his team… A year later, four months to make such decisions seems like an unimaginable luxury. The trade deadline, pushed back from July 31 due the delayed start to the 2020 season, approaches in just 11 days. His team has played just 25 games and is 13-12. Somehow, Hazen and his front office must draw enough conclusions about their club to make moves that will have postseason implications.

What things look like from the other point of view, going into tonight’s series with the Giants

The New York Mets are the latest MLB team to have games postponed due to COVID-19. Thursday night’s game against the Miami Marlins was postponed hours prior to the first pitch because two members of the Mets tested positive for the coronavirus, the league announced. The Mets’ three-game weekend series against the Yankees was also postponed, MLB announced Friday.

That Major League Baseball TV ratings are up in the first month of the abbreviated 2020 season is somewhat of a modest surprise, given the sport is competing with NBA and NHL playoffs and a crush of political and pandemic news — not to mention the longstanding narrative of a graying sport in decline.

“The Padres became the first team in major league history to hit grand slams in four consecutive games when Eric Hosmer connected in the fifth inning off Rangers starter Kyle Gibson. The four slams all came at the expense of the Rangers.”

At the next meeting of the Unwritten Rules Committee, they’ll need to make sure not to write down a rule saying you can’t do that.