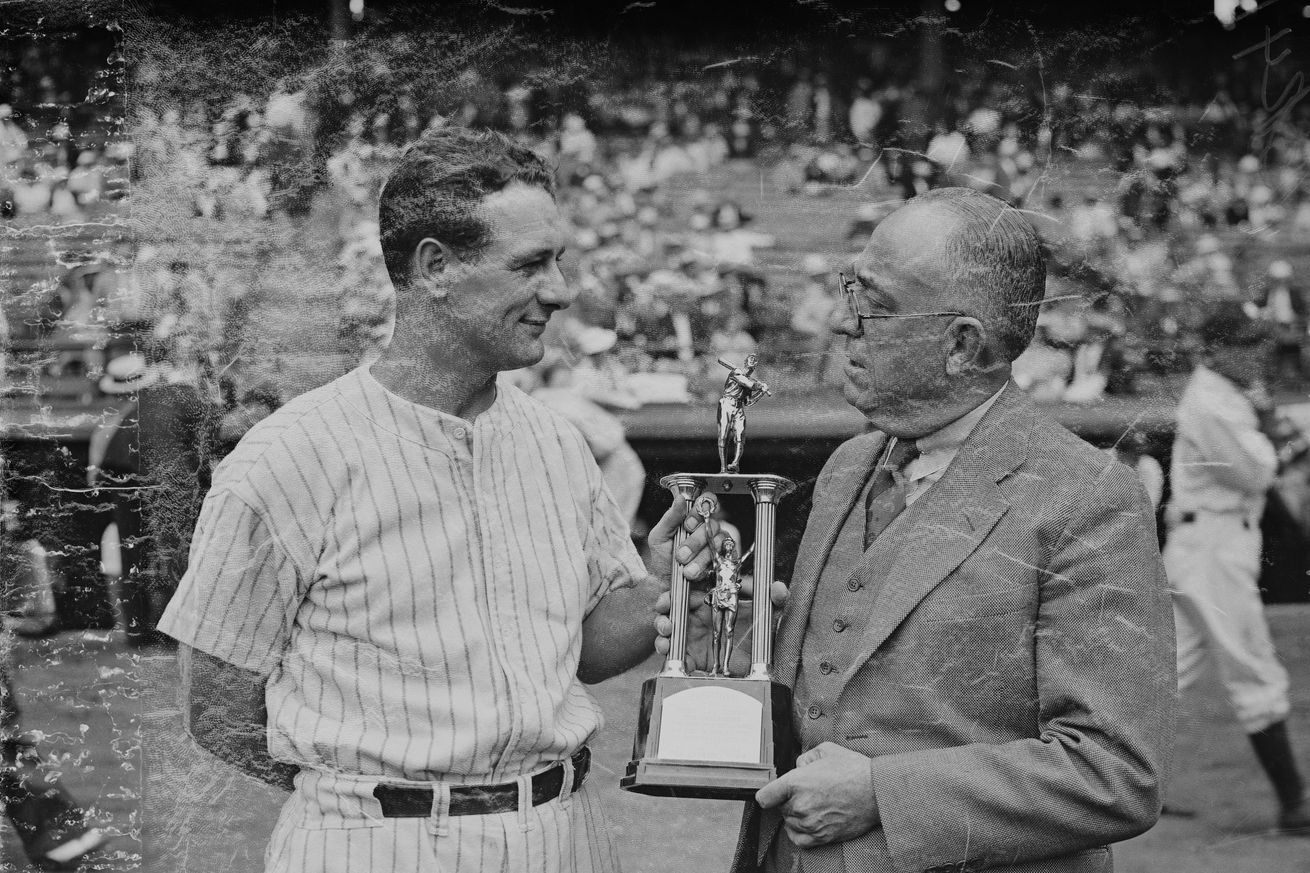 Now we’ve got the boring MLB ones out of the way, the strangest of seasons will likely mean the strangest of SnakePit awards. But perhaps this will just make it that much more interesting! Each week for the next seven, we’ll be going through the process of nominating, voting for and awarding the honors in the SnakePit awards. It’s something we’ve been doing since 2006, making this the fifteenth annual celebration of good things Diamondback.

The format will be the same as we’ve run in recent years. Each week, there’ll be an initial list of potential candidates on Tuesday, with an open thread for other nominations, which can be rec’d for support. On Thursday, the ballot will be posted, with details of each candidate. And on Sunday, the winner will be revealed – hopefully, without some of the voting shenanigans we have seen in previous years! To help avoid that, all voting will be open only to registered members of the SnakePit. The schedule is as follows:

It will be interesting to see how these shake down. In at least one category, the winner seems so inevitable that the process of listing candidates and voting feels more like a formality. But just remember, it’s an honor simply be nominated. 🙂 On the other hand, I almost feel like “Most Valuable Player” needs to be renamed to “Least Unvaluable,” it was that kind of a season.

For the record here are last year’s winners.