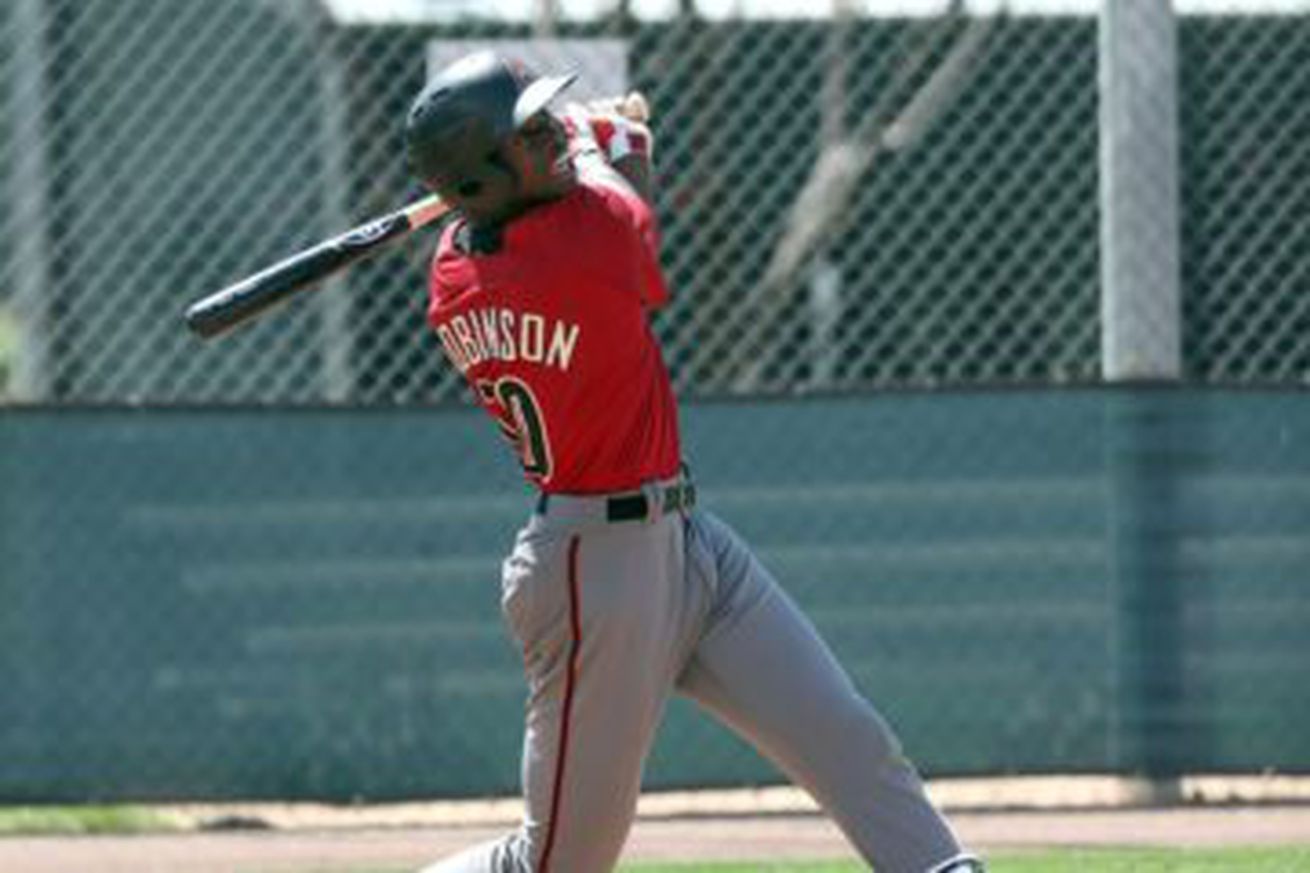 If MLB and MiLB teams play against one another, who would win?

MLB and MiLB teams typically have their own separate seasons, but the two leagues may collide against one another as early as 2021.

In Major League Baseball’s most recent proposal to Minor League Baseball’s negotiating committee, JJ Cooper of Baseball America reported on a potential single elimination tournament known as “The Baseball Cup” that would put 30 MLB teams up against 120 minor league affiliates during the regular season.

This proposal would essentially have the Arizona Diamondbacks face a minor league team and vise vera, a D-backs’ minor league affiliate could play against a MLB team.

Cooper noted that this idea is largely based after European soccer competitions, in which top-level clubs face lower-level clogs in annual tournaments. The same ideal applies to the baseball’s major and minor league teams potentially playing against each other.

While the proposed idea helps player development and several other aspects, the obstacles put in place may be too difficult. The MLB Players Association would have to approve of this tournament and scheduling conflicts are likely to occur.

Minor League Baseball will look drastically different by next season, as up to 42 teams can be eliminated. Rookie and Single-Season leagues will reportedly be erased, cutting the minor leagues from six levels down to four.

The Baseball Cup will most likely not come to fruition. Regardless, I examined some possible scenarios if the tournament took place for the Arizona Diamondbacks. Below are some potential matchups between minor league clubs and MLB teams in the National League West. Since there wasn’t a 2020 minor league season, I’m using the teams each prospect played for last season.

Although this game seems awfully one-sided, it would be interesting to see Robinson and Carroll face off against the Dodgers’ loaded pitching staff.

This matchup seems a bit more balanced, but it would still be awfully difficult to defeat Colorado. Robinson was on Kane County last season, but he spent most of 2019 in Hillsboro and stays with the Hops.

The Diamondbacks still seem favored to win— as all major league teams do— but watching the 18-year-old Luciano take his hacks against big league pitching would be quite intriguing.

The Diamondbacks go up against the defending 2020 Texas League champions in the Amarillo Sod Poodles, Double-A affiliate of the San Diego Padres.

In this contest, Arizona faces a deep minor league team headlined by San Diego’s top prospects in pitchers MacKenzie Gore, Luis Patino and Reggie Lawson. Patino made his MLB debut with the Padres this season, and Gore also could join him in the near future .

Speedy outfielder Taylor Trammell was originally included on the Double-A roster, but he was traded to the Seattle Mariners during the MLB Trade Deadline. San Diego acquired Trammell in last year’s deadline, batting .229 with four homers and four doubles in 32 regular season games with Amarillo.

After the deals made at the trade deadline, San Diego still has a tantalizing farm system filled pitchers and versatile position players. The Diamondbacks would face the brunt of it against the Sod Poodles.

If this tournament ever takes place, MLB teams could play against their own minor league affiliates. For the Diamondbacks, their Double-A affiliate Jackson Generals would be a good matchup.

Beer and Bukauskas joined a well-rounded team with pitcher Josh Green and infielder Drew Ellis. Daulton Varsho was a mid-season All-Star with the Generals last season, and his departure hurts them offensively. They still have a pair of upper-level prospects to throw against the big league team.