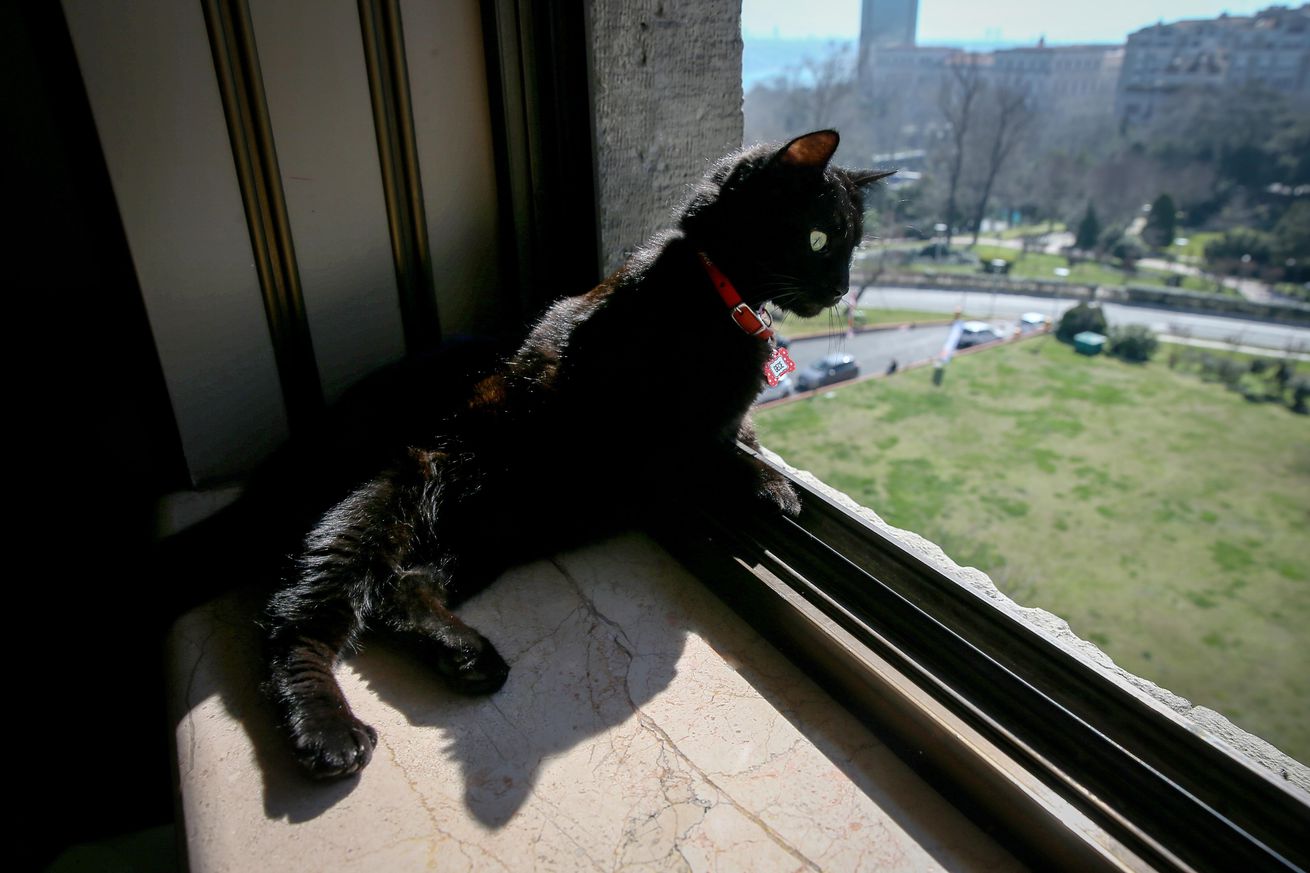 There. I said it.

I went out on Sunday for the first time since April 6. Nowhere particularly much: Lowe’s, Fry’s Supermarket and our local Indian restaurant to pick up dinner. You would think, after eight weeks in the house, that it would have been a cathartic experience. But it wasn’t. Not least given the temperatures, I was more than happy to get back into the relative coolness of SnakePit Towers. If it’s a further eight weeks before I leave the house once more, I will be perfectly happy with that. And as I mentioned in a round-table a little while ago, I may never eat out again.

The relevance of this is to the site is, I’m wondering if the same thing might happen with regard to baseball. When it returns – which may or may not be this year – will I embrace it with open arms? Or is it going to be more like going out, where the thrill has become a mild one at best? Over the past two decades, life has adopted a season rhythm, where the months between March and September (sometimes, though less often than not, into October) were largely occupied by the Diamondbacks in one way or another. Even if not watching games, I was typically following them, and certainly writing Gameday Threads and other content for the site.

Baseball didn’t reach this position overnight, but over the course of a number of years. In the early days of the SnakePit, beginning in 2004, it was very much a casual endeavor. But time and effort gradually ramped up, to the point where it’s fair to say, the site was certainly my main leisure pursuit over the summer. That rhythm has been completely disrupted this year, for obvious reasons. But, rather than, to adapt the words of Rogers Hornsby, “staring out the window and waiting for baseball,” other leisure pursuits have expanded to fill the available time. In both April and May, for example, I’ve averaged watching over a movie a day, a rate previously not seen at this time of year, and have enjoyed doing so.

I’ve also been reading more, have worked on some websites, e.g. building one for the SnakePitette’s business endeavors, and broken out long-dormant projects. The absence of baseball has also allowed me largely to quit social media. I have deleted Twitter and Facebook apps from my phone, so now only check either while actively at my desk. This has been remarkably empowering. My focus is much better, since I’m no longer tempted to idly surf while on the couch. And in particular, being able to stay off the cesspool which is Twitter has certainly helped my mental health. I never realized quite how intensely aggravating a place it was, until I stepped away. If I miss breaking news, the world will cope.

But what will happen when baseball returns? I don’t think it’s going to be a swift reversion to the situation of previous years, any more than the lifting of lockdown restrictions has had me immediately scurrying from the house to hang out in large crowds again. Here’s the bottom line: baseball needs to offer me more pleasure than the leisure pursuits which have replaced it. Merely being there isn’t going to be enough, because I’ve moved on and it’ll take more than baseball giving me a booty call. Though the degree is still to be determined, I may need to fall in love with the game again. Considering it took the D-backs winning the World Series in 2001 for that to happen first time around, it is by no means a sure thing.

The COVID-19 situation is clearly unprecedented. Unlike the 1994-95 labor dispute there was no particular reason that it had to impact people’s interest in baseball. But greatly exacerbating things is the way in which the players and owners are approaching restart negotiations. Because it’s not currently clear that they love the game either, so much as the billions of dollars a year it funnels into both sets of pockets. Of course, this may always have been the case, and this situation has only pulled back the curtain. But it’s an illusion which matters, because we as fans want to buy into and confirm our own spiritual investment. No-one likes being treated as a cash cow.

Indeed, if the participants’ affection for baseball is primarily a financial one, why should we fans bother to care about it on an emotional level? There’s a case to made that I’d be better off investing my effort elsewhere. Every day that passes with, to use the cliche, millionaires arguing with billionaires, my interest is harder to sustain. Maybe it’ll all change when I hear those words, “Play ball!” once again, and it’ll be as if nothing had ever happened. But right now, should we end up with the entire cancellation of the season because they can’t come to an agreement, it feels as if it could well prove terminal to my love of the game.

I’m curious how everyone else is feeling. So here’s a poll. I was going to add “Been wiped out entirely” as an option, but given where we are, anyone in that category won’t be seeing the poll! Though it is clear that interest in baseball is massively down right now. Traffic SB Nation wide has dropped about 75%, and we’re in line with that here. It seems almost inevitable it won’t rebound entirely on the sport’s return. However, this does remind me, I must get the monthly Fan Confidence thing up. If I can find the enthusiasm. 🙂